‘I’ll always help him, he’s my Dad’: man calls for father with Southwark links to come forward after 30 years apart 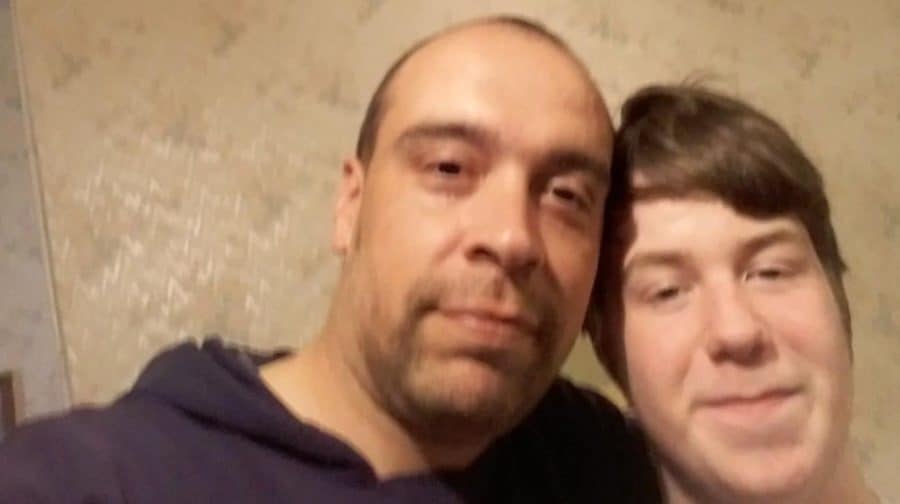 Martyn and his own son Corey

A man has made an appeal for his long-lost father, who he believes may be based in Southwark, to come forward after 30 years apart.

Martyn Weston last saw his father, called Evonne Lowe but known as John, in the early 1990s at their home in Shropshire when Martyn was 12. John had split up with Martyn’s mother a decade previously but used to visit his children regularly.

“One day, he came to the house and he started crying. He said to my mum ‘please make sure he’s not in any kind of trouble’.” That was the last Martyn saw of his father.

Three decades passed and Martyn, now in his early 40s, had children of his own. They began to ask questions about their grandfather and Martyn thought that he would like them to have a relationship with John, who would now be in his 70s. 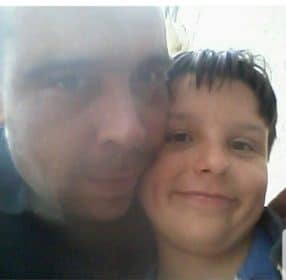 Martyn with another son Kiegan

Using various family tracing websites, Martyn found that John was married to a woman who lived in Webber Street in Borough after he had broken up with their mother but before he left his family behind, seemingly for good. This woman died in the 1980s and was cremated at Honor Oak, Martyn said.

Martyn is calling for John, or anyone who knows him, to come forward. “I just want to make sure he’s safe, I don’t want him to be in any kind of trouble,” he said.

“My kids have got to the age now where they want to know, they want to speak to him. They’re young but they’re old enough to make that decision.”

“My main hope is he’s found somewhere to call home; that’s important. Whatever he was running from before, I hope he’s now put those problems to bed

“There’s no malice, no resentment on my part. I’m not angry. He had a difficult upbringing, things can’t have been easy for him. I’ll always help him, he’s my dad.”

Martyn has no photos of John, as the family considered it too painful after he disappeared.

If you have any information about Martyn’s father John Lowe, please email kit@southwarknews.co.uk.