Last school year - from the start of September 2019 to the end of July 2020 - there were 931 injuries on Southwark roads, according to TfL 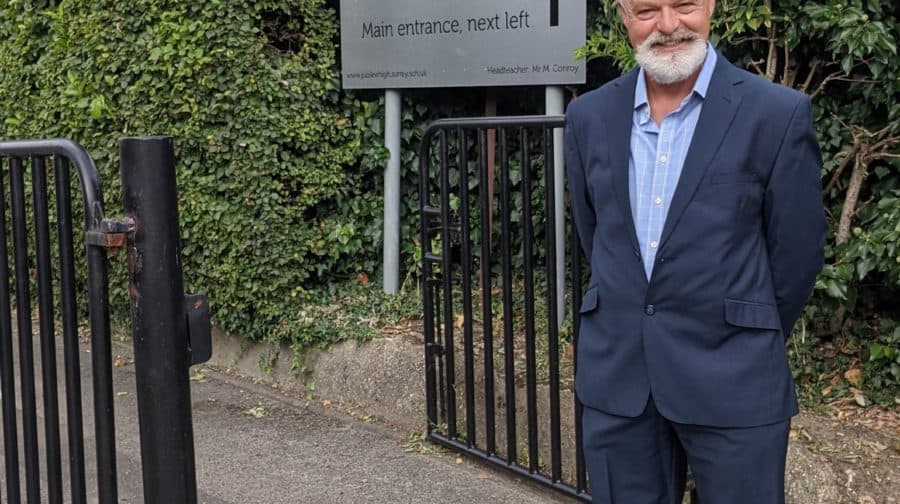 A road safety group is calling for Southwark parents and school children to be more aware of the dangers posed by traffic as the new school year begins.

Last school year – from the start of September 2019 to the end of July 2020 – there were 931 injuries on Southwark roads, according to Transport for London (TfL) data. Some 40 of these were children under the age of fifteen. Seventeen of those were pedestrians and five were cyclists.  Five children were ‘seriously’ hurt, TfL found. That could mean problems like broken bones, severe cuts or burns.

The overall injury figures were down about seventeen per cent from the previous school year, when 1,123 people were hurt on the borough’s roads, 51 of whom were children. Of these children, 23 were pedestrians and four were cyclists.

The London Road Safety Council (LRSC) thinks the lower injury rate last year is likely to be down to the pandemic, when there were many fewer cars on the roads for several months in 2020. But a UCL study from April this year suggested that road accidents may be likely to rise after the pandemic, with some people less used to road travel and everyone encouraged to walk more.

The group has launched a campaign called ‘It’s a Jungle Out There’ to coincide with the start of the school year to remind parents and children of the dangers of walking to school.

James Parker, executive officer at LRSC said: “Independently walking, cycling or taking public transport to school is, for many young people, a rite of passage, but the sad reality is that a significant number of incidents involving a child killed or seriously injured as a result of a road collision happen on the school run.

“As part of the ‘It’s a Jungle Out There’ campaign we want to encourage families across London to have the conversation about what the risks of the road are, and how to safely navigate their way to and from school. Our ultimate mission is to ensure that every child gets home safely each evening.”