Prof Abbs was first hired on an interim basis in August 2019 after Amanda Pritchard was seconded to NHS England, which she now runs. 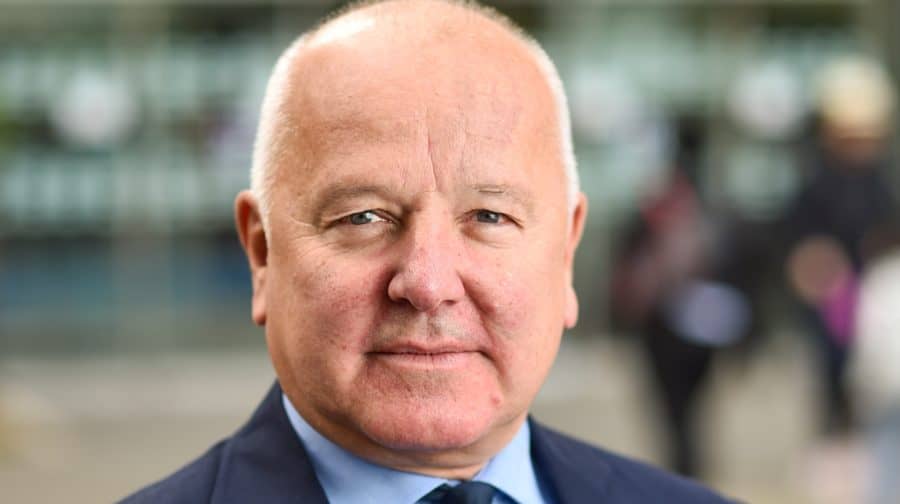 The organisation that runs Guy’s and St Thomas’ hospitals has hired a permanent chief executive, two years after the former head left the post.

Professor Ian Abbs was made interim chief executive of Guy’s and St Thomas’ NHS Foundation Trust in August 2019, after Amanda Pritchard was seconded to NHS England – which she now runs.

Prof Abbs, who was previously a kidney specialist at Guy’s, has now been hired to run the south London trust permanently, after a formal recruitment process.

Trust chairman Sir Hugh Taylor said: “I am sure colleagues both within the Trust and in our many partner organisations will join me in congratulating Professor Ian Abbs on his appointment.

“Professor Abbs has led the Trust with distinction and extraordinary compassion since taking on the role of Chief Executive following the secondment of Amanda Pritchard to NHS England in August 2019.”

Prof Abbs added: “I am extremely proud and honoured to have the opportunity to continue to lead this incredible organisation. I have been part of the Guy’s and St Thomas’ family throughout my career, having trained as a junior doctor at St Thomas’ before going on to hold a number of clinical and management roles across the Trust.