The new station will cost £8.2m in total 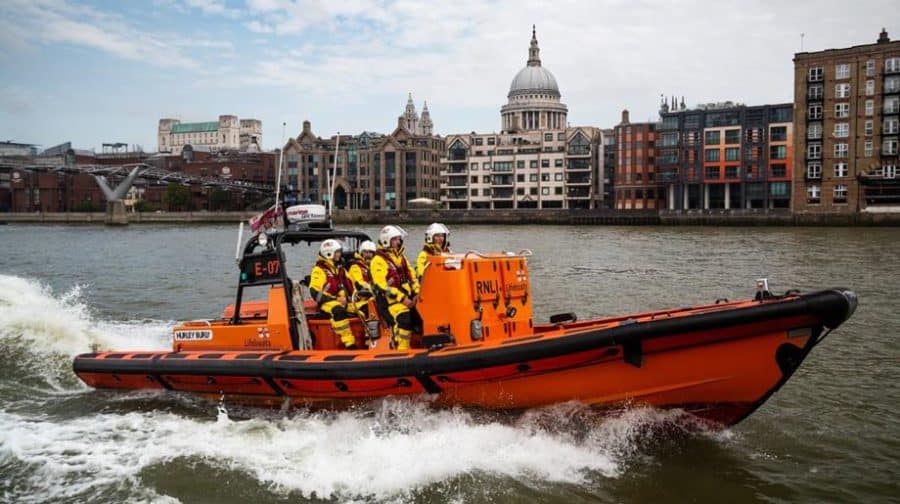 A lifeboat crew at work (RNLI)

The busiest lifeboat station in the UK, which is based at Waterloo Bridge, is fundraising for a new station to replace the “old and cramped” facility staff use now.

Tower Lifeboat Station, which opened in 2002, has launched boats more than 8,000 times, rescuing almost 2,000 people and saving 334 lives. The crew – 55 volunteers and ten full time crew members – stay on the station in twelve-hour shifts every day of the year and are ready to launch within 90 seconds.

But the station is “old and cramped” and rises and falls seven metres with the tide – making it unsuitable for the team to do their job, said the Royal National Lifeboat Institution, the charity that runs Tower.

Bermondsey man rescued after jumping into Thames to save dog

The station does not have the facilities that the crew need to give the best possible care to the people it rescues – so when the crew need to gvive someone CPR, there is no privacy from the general public. The new station will include modern facilities such as private, purpose-built spaces for taking care of people who have been rescued, a drying room for kit and a new area for public engagement. 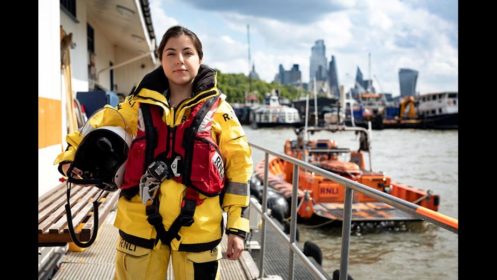 Holly McGlinchey, a volunteer at Tower, was inspired to join the crew after taking part in a rescue when she worked for Thames Clipper, and called for people to support the station’s “vital work”.

“I joined the crew at Tower after seeing the incredible work that they do first-hand,” said Holly, 26. “Watching them rescue someone was so emotional. After seeing it, I knew I wanted to join the team.

“Now that I’m on crew, I love being part of the team and am so proud of the vital work that we do. But we need to carry on doing our lifesaving work in a station that is fit for the future. Our current station is old, cramped and lacks the proper facilities that we need. Please donate to our appeal so that we can have the station we deserve.”

Tower want to raise £33,000 from the public fundraiser, although the entire new station is set to cost £8.2m, according to an August estimate. The rest of the funds will come from private donations and support from other corporate partners, a spokesperson for RNLI said. Any remaining costs will be met by the RNLI’s general funds.

Work has already begun on the new station and is currently expected to finish by October or November 2022.