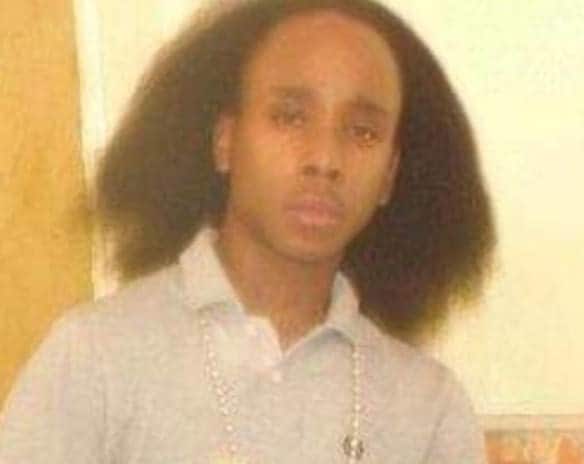 Police have arrested four men at Heathrow in connection with the murder of Chino Johnson in Brixton earlier this month.

Police said the men, aged between 20 and 24, were arrested at the airport on Tuesday (September 21) as they tried to leave the country after the shooting of Mr Johnson, 27, on the evening of Sunday September 12.

Police continue to appeal for more information on Chino’s murder that could help bring the killers to justice.

Detective Chief Inspector Richard Leonard, from the Met’s Specialist Crime Command, and who is leading the investigation, said: “Despite four arrests having been made, I am still very keen to hear from anyone who has information relating to Chino’s murder. 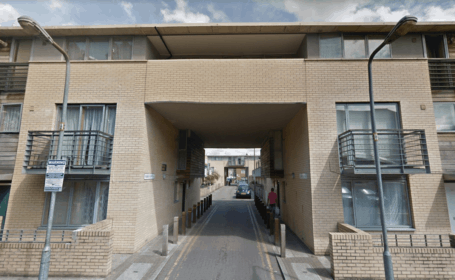 Ferrey Mews, near where the shooting took place

“If you know something, no matter how insignificant it may seem, please do the right thing and get in touch with us.

“If you do not wish to speak to police, you can also provide information 100 per cent anonymously via the independent charity Crimestoppers.”

Mr Johnson was socialising with friends outside the property in Ferrey Mews when two suspects rode up on a light-coloured moped and opened fire on the group. Mr Johnson was among the people wounded, alongside the two women.

The pair then fled on the moped eastwards in the direction of Bennett Road and Dora Way. 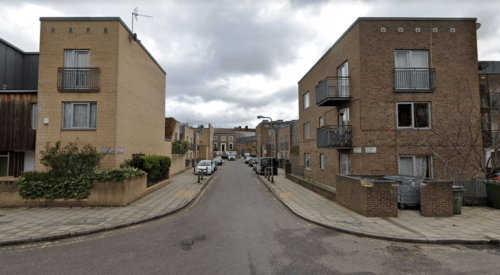 Dora Way, near where the suspects are thought to have fled

Mr Johnson was treated by London Ambulance Service crews but died soon afterwards, while the 29-year-old woman was taken to hospital with injuries that are not life-threatening. The second woman later took herself to hospital with minor injuries.

Police are particularly interested in the light coloured moped, which is either white or silver and has a large black square box mounted on the rear and an L plate hanging down. Officers said it is either a Yamaha NX or a model that looks similar.

Anyone with footage that could assist can upload it here.