An organiser told attendees: 'I want you to send out that positive feeling, whatever you wanted to say but didn't get a chance to say, how you're feeling' 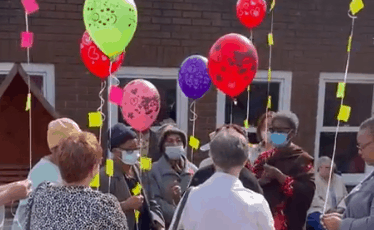 A south London charity for the elderly held an event last week to help remember and commemorate people who have died.

Age UK held the Celebration of Life event at its Stones End Day centre in Borough. Attendees held tributes such as writing messages on balloons and laying flowers.

Our staff and Day Centre members have wrote wonderful messages to their peers and friends.

Thank-you to our SEDC manager Brenda for making it all happen ?

An event organiser told attendees as they released their balloons: “I want you to send out that positive feeling, whatever you wanted to say but didn’t get a chance to say, how you’re feeling. This is a moment to express it now – as a family, as a group, as a community.”

Lib Dem councillor for Borough and Bankside Adele Morris was also among the speakers at the event. 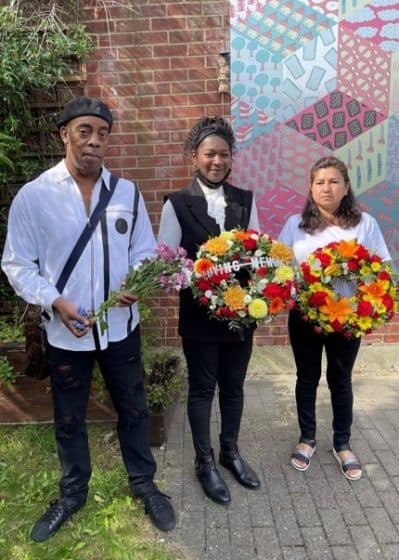 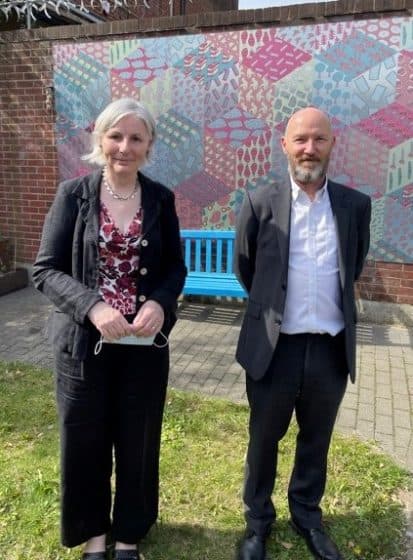 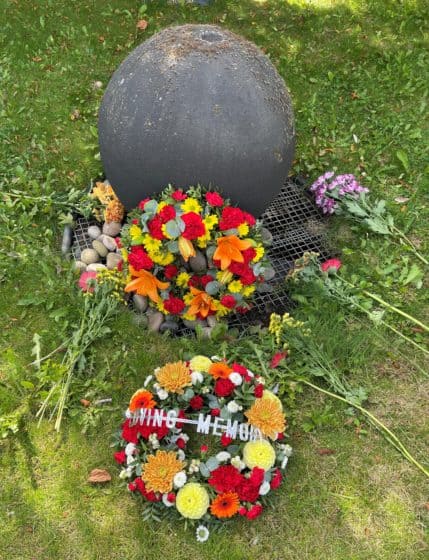 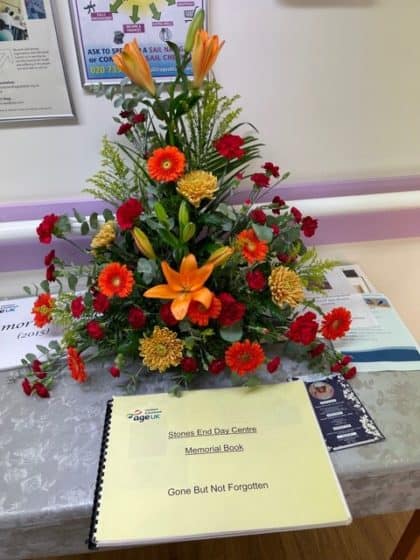 Balloons don’t go to heaven. They drop back down to the land or sea where they become non biodegradable rubbish and pollution. Tangled in trees. Swallowed by and killing marine life. Age UK I admire and respect the work you do but this is not a good thing.