Hyenas Laughing At The Unicorn 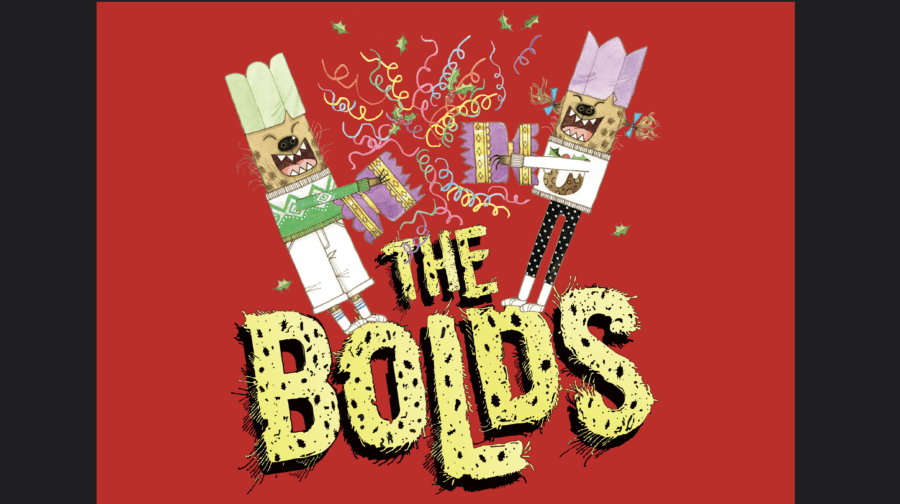 Lee Lyford directs the world premiere of Julian Clary’s adaptation of his best-selling book The Bolds this Christmas.

The Bolds are just like you and me. They live in an ordinary house on an ordinary street, and they love to laugh. But there’s one slight difference. They are actually hyenas!

But how long can they keep their beastly secret under their hats? Join Mr and Mrs Bold and their twins Betty and Bobby as they navigate work, school and friends whilst trying to hide their hairy tails and keep up their disguise living as humans in the quiet suburban town of Teddington.  Whatever will the neighbours think?

Combining live music and songs, The Bolds will have you laughing like a bunch of, well, hyenas, in a show which revels in the joy of being anything but ordinary.

Julian Clary’s series of six children’s books is a Sunday Times best seller having sold over half a million copies worldwide.

The Bolds is a family show for everyone aged 6+. The running time is approximately 2 hours including an interval.

Southwark NewsNewsHyenas Laughing At The Unicorn