To find the museum, you need to solve a series of clues hidden in various places in central London 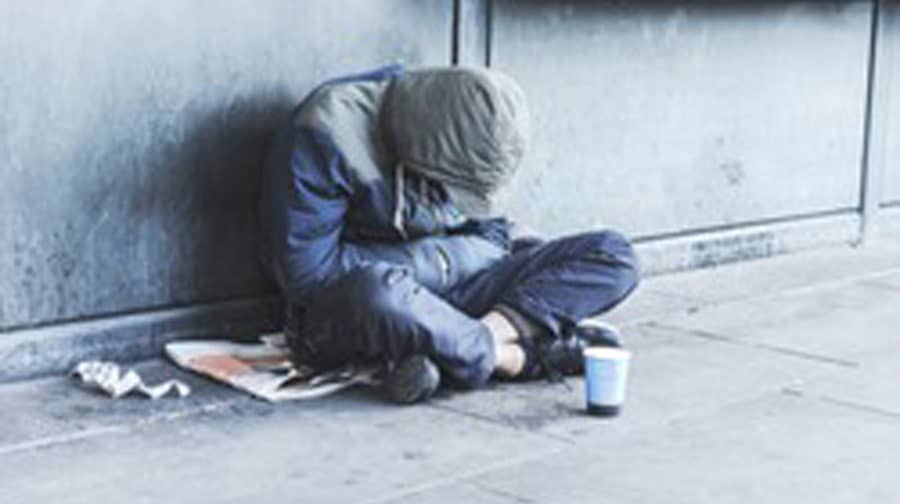 A group that documents the experiences of homeless people is launching a “secret museum” that starts in Waterloo later this month and tells the story of “what really happened to people on the margins during the pandemic”.

The Museum of Homelessness is running the show, which covers the 2020 experiences of “activists, community organisers and people who [lived] at the sharp edge of inequality”, for eleven days from October 27-November.

People who book a place on the tour will have to find their own way to the ‘secret museum’ itself, somewhere in central London – guided by clues hidden by museum staff.

The tour starts off at the site of the former ‘cardboard city’ near the IMAX cinema, a few minutes from Waterloo Station. Once participants reach the secret museum, staff will give them “a warm welcome” and show them objects found on the street during lockdown and share other stories from “people on the margins”.

“So at this point in the pandemic, we wanted to give people something that is beautiful, moving and fun. We want to do justice to how people taken care of each other and how people have survived. We have an exceptionally talented team getting the Secret Museum ready for you and we can’t wait to share it.”

Sign up here. Secret Museum is a pay what you can event – you can make a contribution at the end of the experience if you are able.

The Museum of Homelessness is a London charity set up by people who have experience of being homeless in 2015. The museum does not have its own building. Museum staff helped support homeless people during the pandemic with food and other essential supplies.