For Southwark that means a huge growth, from a small area around London Bridge and Bankside to most of the rest of the borough, except parts of Dulwich, Crystal Palace and Sydenham that lie beyond the South Circular 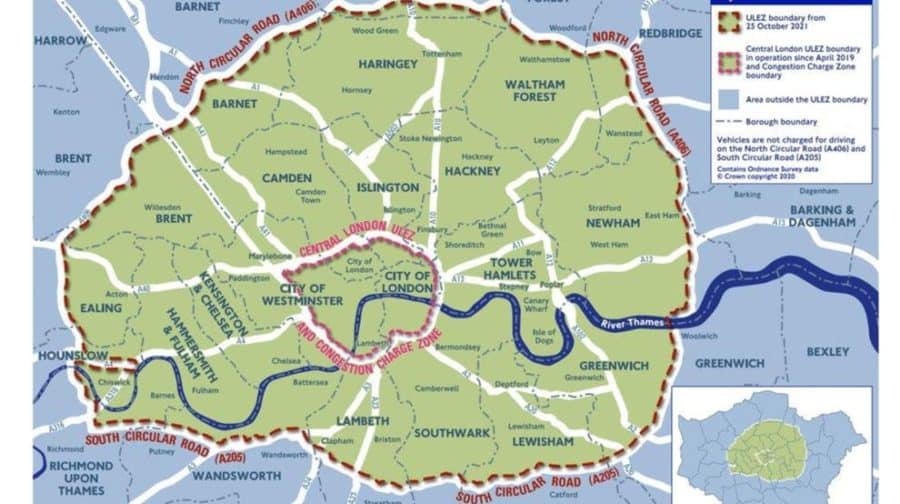 More than half of drivers in and around London don’t know about the expanded ultra-low emission zone (ULEZ) that comes into force on Monday (October 25), a new study claims.

The ULEZ is expanding to the South and North Circular roads in a bid to cut air pollution by fining people whose vehicles don’t meet low emission standards.

For Southwark that means a huge growth, from a small area around London Bridge and Bankside to most of the rest of the borough, except parts of Dulwich, Crystal Palace and Sydenham that lie beyond the South Circular.

But despite the £12.50 daily fine for not complying, just 43 per cent of the drivers know about the changes, according to a new study by car sales website Motorway. 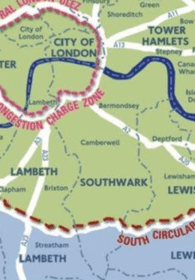 Southwark within the ULEZ

Motorway’s chief executive Tom Leathes said: “Despite having over three years to prepare for the ULEZ expansion, more than half of drivers in and around London are clearly still in the dark about this news and will get a nasty surprise when they cross the north or south circular on Monday.”

Transport for London (TfL), which manages the ULEZ, said it has done plenty of work to make sure people are aware of the bigger zone, including sending a million letters, distributing 600,000 leaflets, sending four million emails and paying for lots of adverts. 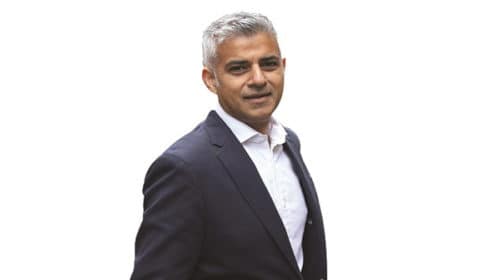 Mayor of London Sadiq Khan said: “London’s toxic air is a health crisis causing long-lasting harm to our children and contributing to thousands of premature deaths.

‘The Ultra Low Emission Zone has already cut nitrogen dioxide pollution by nearly half in central London and the expansion of the zone on 25 October means many more Londoners across the city will enjoy the benefits of cleaner, healthier air.

“We need bold action to clean up London’s air and whilst it’s encouraging that four out of five vehicles now meet the current standards and won’t have to pay the ULEZ charge, I advise all drivers to use the TfL checker to make sure your vehicle is ULEZ compliant.”

To check if your vehicle meets the standards click here.

To check if an address is in the expanded zone click here.