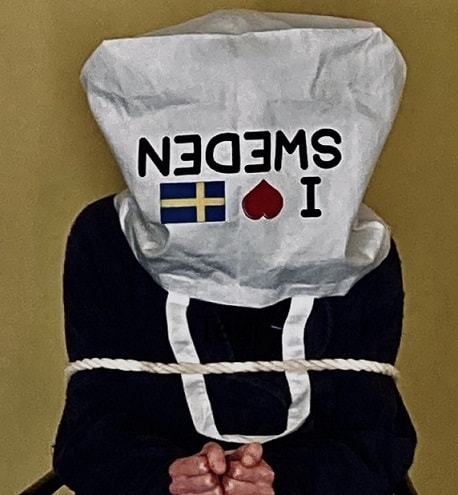 Writer and Director Brian Beaton brings his second play Swedish to Blue Elephant Theatre, following on from the success of his first play Lunchbreaks in 2019.

One more heist to set them up for retirement – it all seems too easy or does it? With the payout of a lifetime at stake, Butlins Bill and Frenchie risk everything in the hope of a peaceful future. But will they be thwarted by dodgy prawns, nosey neighbours, and rival crime gangs?

This absurd comedy will tickle your funny bone and touch your heart. 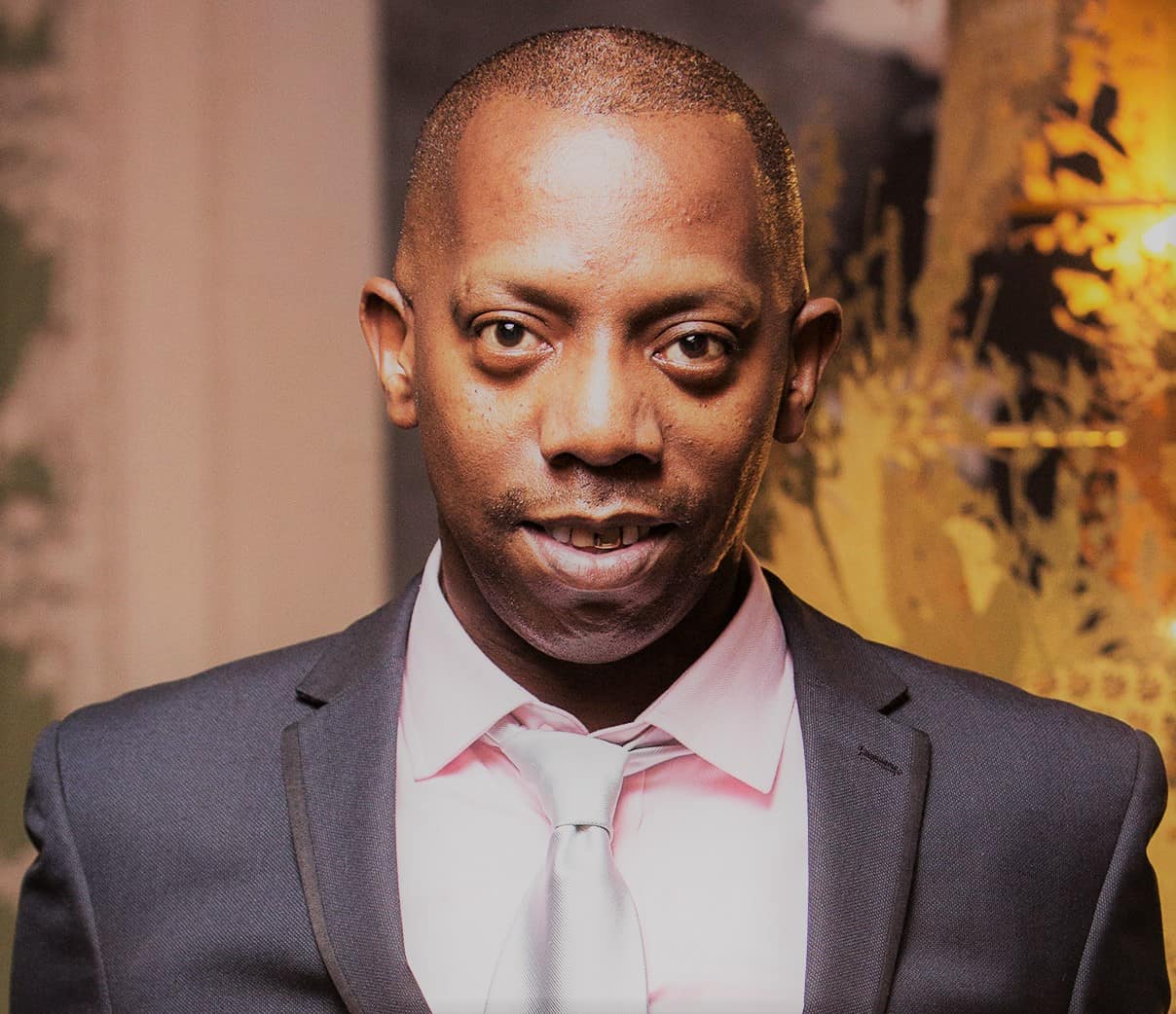 He runs Humor of Sense, which promotes confidence and resilience through theatre, film, music and workshops. Brian is a coach and a mentor who has worked with thousands of people who have lost their confidence through lack of support, isolation and direction.  He is Programme Manager at the House of Saint Barnabas Employment Academy, a charitable organisation that specialises in helping those who are socially excluded or have been affected by homelessness.

One of his ambitions in writing Swedish was to show other aspects to the lives of homeless people.

Southwark NewsNewsGoing For A Swedish in Camberwell