While the tax reform helps larger chain pubs, local pubs may be left out in the cold 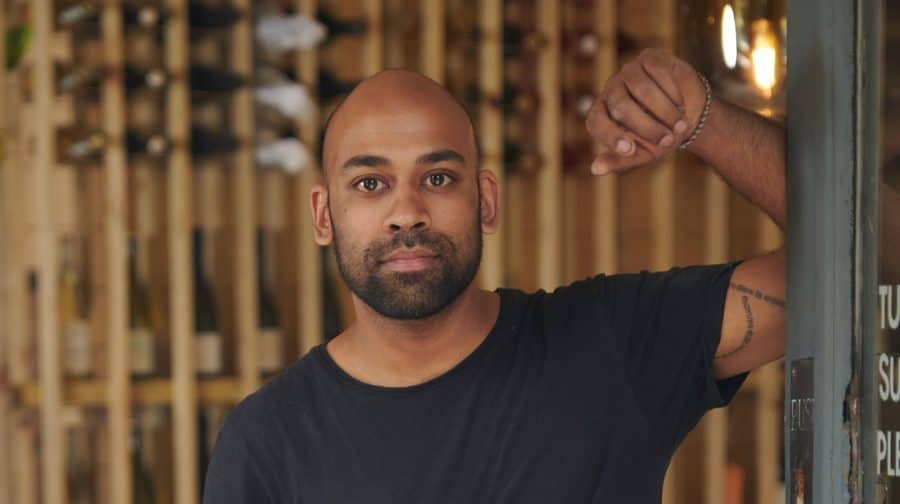 A local pub claims that Rishi Sunak’s plan to tax alcoholic drinks according to their alcohol content will “put hospitality businesses on a precipice, again.”

The plan, announced in last week’s budget, will cut the cost of a range of popular drinks, such as Guinness, Thatcher’s and rosé. It represents a major simplification of alcohol tax. He also announced a five per cent cut in the duty charge for transporting large quantities of alcohol.

However, Sunny Hodge (pictured), founder of Diogenes The Dog on Rodney Road, Walworth, argues that the changes will have “disastrous effects” for smaller businesses – particularly those which try to offer something out of the ordinary.

Craft breweries that typically produce beers of a higher alcohol percentage will see their tax increase, while their more popular, weaker ABV competitors will have their prices fall.

Sunny said to the News: “As a whole, for smaller importers and niche bars who look to offer something outside of the norm, the increases have disastrous effects.

“Ninety per cent of what we sell will cost us more to get in. It puts tremendous pressures to put our own prices up.

“Our industry is a competitive one, and for small businesses like ourselves, we couldn’t and wouldn’t want to. The timing for this within hospitality at this current moment couldn’t be worse – a year of turmoil, followed by the current staffing crisis, rising labour costs across the board, and now increasing product costs.

“It’s a perfect storm that will put many hospitality businesses on a precipice, again.”

However, some other pubs see the changes as something that won’t necessarily damage smaller businesses, but won’t help them recover from lockdown either.

Steve Welsh, chairman of the Huntsman and Hounds in Walworth, said: “At a local pub level like the Huntsman & Hounds, the impact will be minimal.

“The five per cent cut in duty applies to draught containers over 40 litres and most of the beers supplied to us from the smaller craft brewers are in 20 litre or 30 litre containers, so the savings in duty do not apply.

“I regret that for our customers at the Huntsman & Hounds, the reality is that the duty reduction is unlikely to work its way down to a saving in the price of a pint.

“The continuing pressures from inflation, wage inflation, supply chain costs and energy costs are likely to swamp any potential savings.”

Similarly, Matthew Green-Armytage, Director of the Crooked Well in Camberwell, said: “The alcohol duty change will have little to no effect on the overall financial health of our business.”

The treasury is reportedly consulting on changes to the tax regime to help benefit smaller pubs more.