£500 reward for capture of Coco the parrot missing from Peckham, known for singing phone ringtones 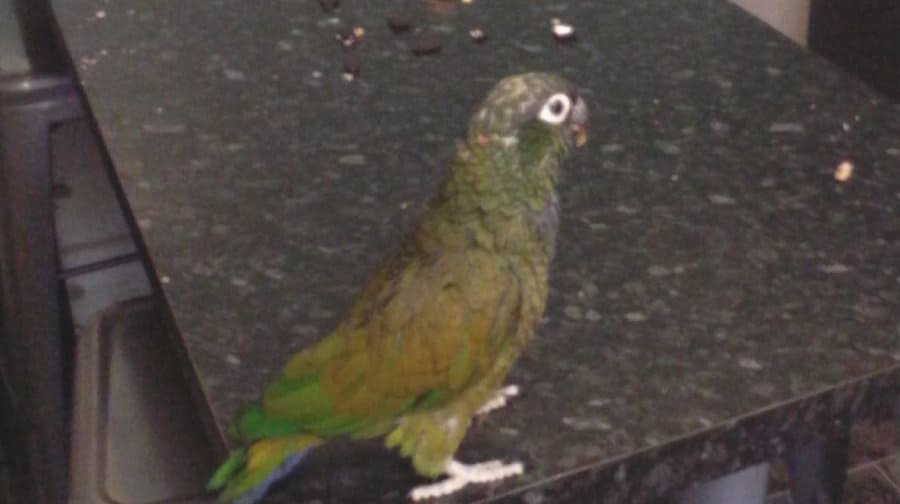 A PECKHAM woman is offering a £500 reward for finding her beloved parrot, which is known for squawking her ringtone and wolf whistling.

Sixty-year-old Lucy Cope says she lost Coco the Maximillian-breed parrot on May 7.

“Coco was a present from my children, they got him as a present when I was unwell. I haven’t told them yet, I’m too scared to tell them. He can wolf whistle, and say load of things. He can sing my ringtone, and loves EastEnders and Little Britain. He says ‘what you doing?’ ‘what you saying?’ and ‘the phone’s ringing’.”

Coco escaped on an afternoon when Lucy let him out in the back garden cage. She left its cage door slightly open, and says she quickly went inside her house to check where her keys were. She looked around and caught Coco’s eye, only to see him fly away.

Lucy says Coco is “massive, about the size of a Chihuahua,” and mostly green with red in its tail and blue patches on his head.”

You can email lucy.kerr2@icloud.com to report sightings of Coco.