Patients at a Bermondsey GP surgery, which had 5,000 people on its books, were given just three weeks to find a new practice after learning it was to close. The NHS Southwark Clinical Commissioning Group (CCG) wrote to patients registered at the Grange Road Practice on June 9, notifying them that the surgery would close ... 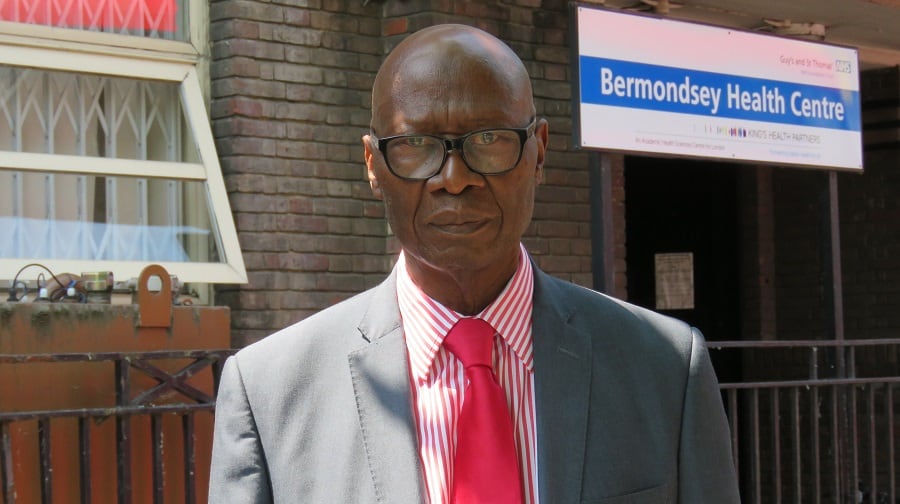 Patients at a Bermondsey GP surgery, which had 5,000 people on its books, were given just three weeks to find a new practice after learning it was to close.

The NHS Southwark Clinical Commissioning Group (CCG) wrote to patients registered at the Grange Road Practice on June 9, notifying them that the surgery would close tomorrow, June 30.

The partners of the surgery, which had about 5,000 patients registered, resigned and retired within a short period of each other and, despite the surgery turning things around during its latest inspection to be rated ‘good’, the decision was made that it would close.

It was rated ‘inadequate’ in a Care Quality Commission inspection in November, 2016, but then was rated ‘good’ when it was visited again in August, 2016.

Ade Lasaki – who had been registered at the surgery for more than thirteen years and chair of the patients’ participation group – said he was concerned about how little notice patients were given.

“I feel concerned about it for me and the other people as there was no notice of this,” said the 75-year-old, a former South Bermondsey ward councillor.

“They had a good report and we were hoping they would turn it around.

“I’ve spoken to one or two other patients about this and they are not happy about it.

“We want to know why it’s been closed – I think it’s for financial reasons.”

A spokesperson for NHS Southwark CCG told the News that they would always aim to give patients as much notice as possible and that in this case they were able to give three weeks.

The spokesperson said:?“Following the resignation and retirement of the partners at Grange Road Practice in May 2016, NHS Southwark CCG and NHS England made a temporary arrangement with Nexus Health Group to continue to provide GP services to patients at the practice until a permanent solution could be found.

“Temporary arrangements like this are not unusual following unexpected circumstances.

“In this case the two GPs responsible for the contract resigned and retired within a very short space of time.

“During the period of the temporary arrangements, a re-inspection of the practice by the Care Quality Commission revealed improvements in services at the Grange Road Practice.

“The CCG has assessed all the possible options for the future of the practice.

“The outcome of that assessment was a decision to ask patients to register at nearby practices, which are located within one mile of Grange Road Practice and have capacity to take on new patients.”

Nexus Health Group, the current caretaker, has been working closely with the CCG to identify vulnerable patients who may need support to register with a new practice.