After 65 years at the chair, locals put a real smile on dentist Peter’s face 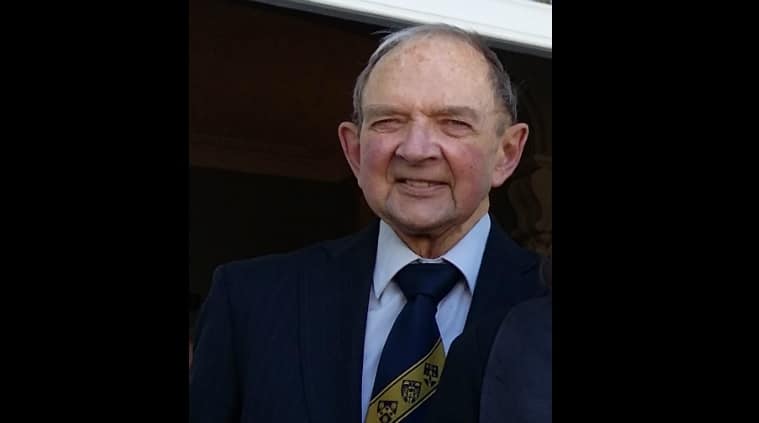 A Peckham dentist who retired after 65 years has spoken of his gratitude for the warm wishes he has received from all across the borough.

Peter Frost, 80, said farewell to the Birwood Dental Care centre in Peckham Rye on June 10, and has received dozens of cards and gifts.

Peter said: “It was quite difficult leaving, and I have had about 50 letters.

“There are people who I have seen coming here for years. People who first came to me when they were teenagers and now they’re retiring themselves.

“I also have some very loyal customers. There’s one person who comes all the way from Cornwall just to have his check-ups here, and another from Eastbourne.

“My very last job at the practice was fixing a woman’s dentures.” He added that it was an “amazing feeling” knowing he had finished the job.

Peter, who is married with seven grandchildren, took over the practice in 1969 and became its principle dentist, all the way until 2011.

“I then sold it five years ago, and it became the Birwood Dental Care centre, but I carried on practising there. the building itself has been a dental practice since 1934,” he said.

He held his leaving party on June 3 at the Clock House Pub in Peckham Rye, which he says has been his favourite haunt for many years.

The dental veteran, who is also chair of the Peckham Society, now says he will spend the rest of his career contributing to research and with his teaching at Guy’s Hospital.

“I’m going out to Jerusalem in September to a conference. I’ll also be returning the Birwood Centre occasionally to pick up all the vast amounts of data I have collected about procedures I have carried out.”

He added that all of it has helped contribute to the 25 research papers he has published throughout his career.

Am proud to say I worked with this great man. Am sure it was hard for him to leave a profession that he has passion for. It was great seeing the team in that pic