Among the sites that have been withdrawn from the latest draft after the Peckhamplex and multi-storey carpark, and Tadworth House council homes in SE1 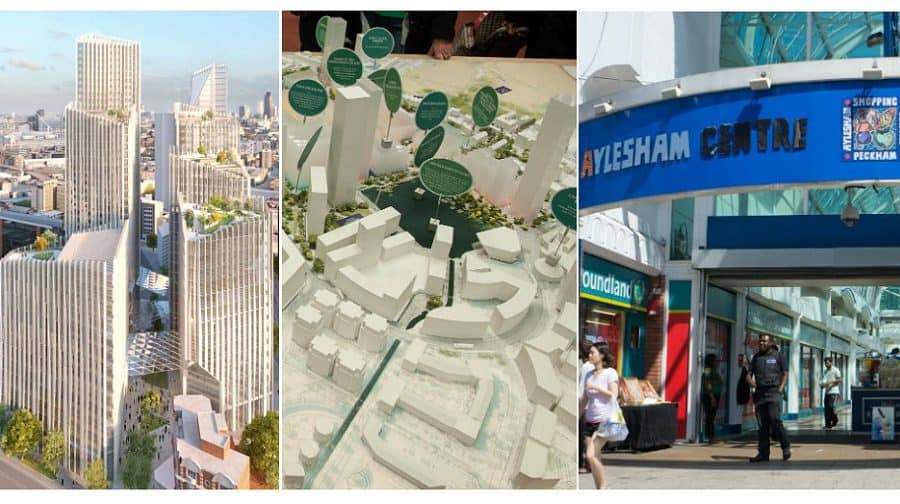 More than 70 sites earmarked for future regeneration and new planning policies have appeared in the latest draft of the council’s New Southwark Plan (NSP).

The latest version, which has gone through a series of public consultations since work started on it in 2013, was approved by Cabinet on Tuesday.

The council has dropped plans to demolish a block of council homes called Tadworth House, at the junction of Blackfriars Road and Webber Street.

Another proposed 80-home development called Landmark Court, in Southwark Street, SE1, will no longer include a north/south cycle route through Crossbones graveyard, and an east/west route through the private development at Maidstone Buildings Mews.

Liberal Democrat councillor Adele Morris said she was “delighted” the council had “listened to ward members, residents and local campaigners and made these changes”.

It was reported last month that the Peckhamplex cinema and multi-storey carpark was dropped, following a strong campaign from residents and businesses.

The NSP is broken up into several “area visions”, each with its own planning policies and site allocations for new developments.

A further public consultation on this latest version will be open between December 1 and January 12. You can view it here.

The next version will be sent for review by government planning inspectors before it is approved.