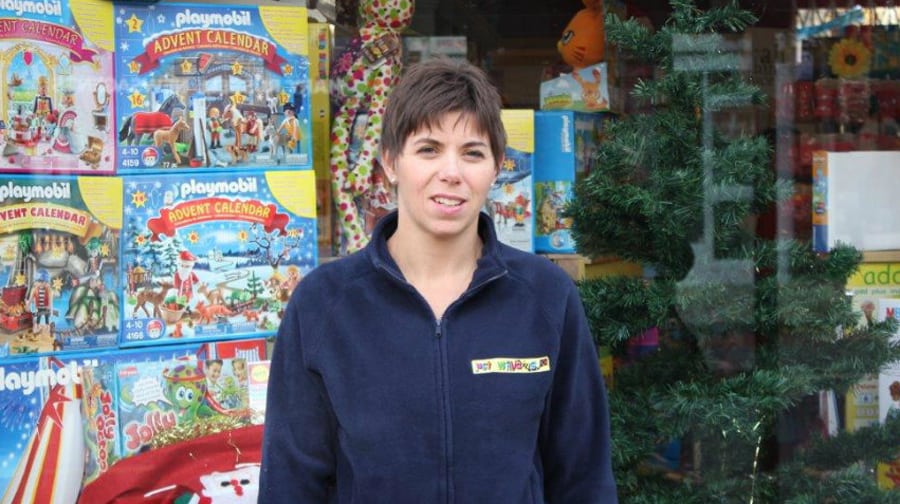 A Herne Hill toy shop of eleven-years faces closure after rent almost doubled due to a ‘change in market,’ writes Samar Maguire…

Just Williams Toys is set to close on January 24 after landlords Dulwich Estate looked to secure an approximate annual rent of £42,000. This is almost double the £22,500 the store is currently paying, and comes three years after the area was extensively damaged by floods.

“It’s just ridiculous,” said Director of Just Williams, Vicky Brown. “They [Dulwich Estate] feel the market has changed, but I just can’t see how it has? Footfall has gone down, there are lots of shops that are still suffering [from the floods].

“How can these landlords ask for more rent when there aren’t any customers there?”

Ms Brown claims there was no response until September, to which Dulwich Estate rejected the offer and increased the rent price to £35,000.

Just Williams Toys will have three branches left in East Dulwich, Beckenham, and Clapham South. However, Ms Brown believes that the closure in Herne Hill could set a damning precedent for other small businesses in the area.

“This is going to affect the community hugely,” she said.

“We could get empty shops, or big chains could come to Herne Hill. But it’s such a small place, so I reckon it will become quite a desolate area. “I am sure if such high rents continue to be demanded for the area you will see several other shops disappear in the next few years.”

The News contacted Dulwich Estate for a comment, but did not receive a reply.