75,000 small businesses in London could go bust by next spring

'Almost 200,000 small companies do not have cash reserves to last more than three months' 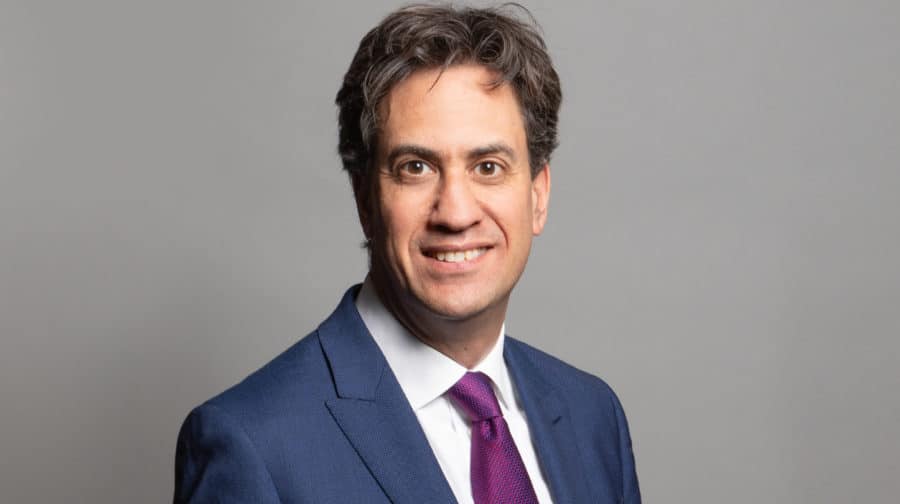 More than 75,000 small businesses in London might not make it to spring, according to new figures.

This weekend marks ‘small business Saturday’, on December 5; a grassroots campaign to encourage people to shop local. Coinciding with the event, the Labour Party is highlighting the ongoing threat the COVID-19 pandemic has on small and independent traders.

According to a new analysis of new Office for National Statistics figures, more than 100,000 small businesses have seen turnover plummet by more than half – even before the second national lockdown was imposed – and almost 200,000 small companies do not have cash reserves to last more than three months.

Labour’s Shadow Business Secretary Ed Miliband said: “Small businesses are the beating heart of towns and cities across the country – shops, pubs, manufacturers, salons, suppliers and all those that make up the vibrant fabric of our communities.

“Small businesses have stepped up during this crisis, whether helping to manufacture PPE and ventilators, offering free meals for children during half term, or changing how they work to keep people safe.

“But they’re facing a cash crisis and being let down by shrinking government grants which simply won’t cover their rents and overheads.

Southwark NewsNews75,000 small businesses in London could go bust by next spring