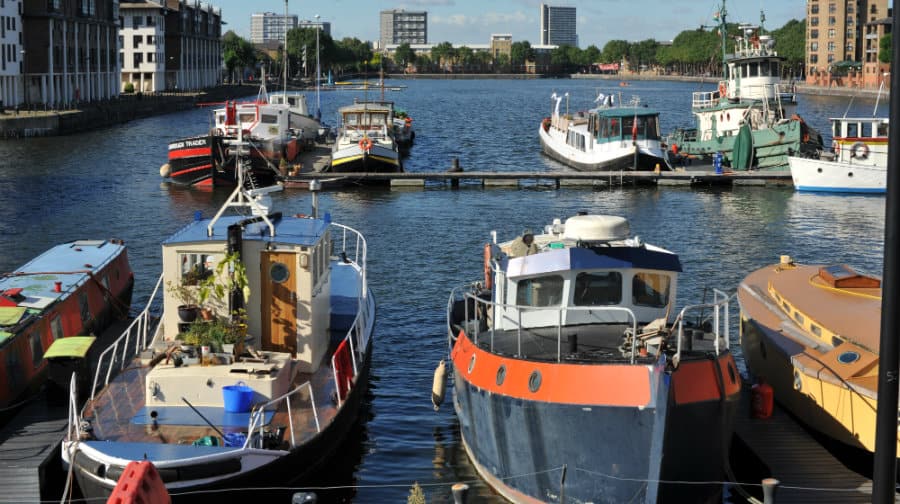 Southwark Council’s campaign to move Rotherhithe from the internet slow lane to the cyber highway is “moving at a snail’s pace”, according to a frustrated Lib Dem councillor.

Surrey Dock ward councillor David Hubber rejected Southwark Labour’s claim in an update report that “good progress is being made” and predicted that slow internet speeds on the peninsula would continue for years.

He told the News: “It seems the council is working as fast as the broadband in SE16 to get a grip on this issue. Residents were promised 100% coverage for superfast broadband but progress is still at a snail’s pace.”

Southwark Council responded angrily to Cllr Hubber’s comments, with Cllr Fiona Colley, cabinet member for finance, modernisation and performance, claiming: “As usual, the Lib Dems are choosing to spend their time and energy criticising the council rather than working work for improvements for Southwark residents.”