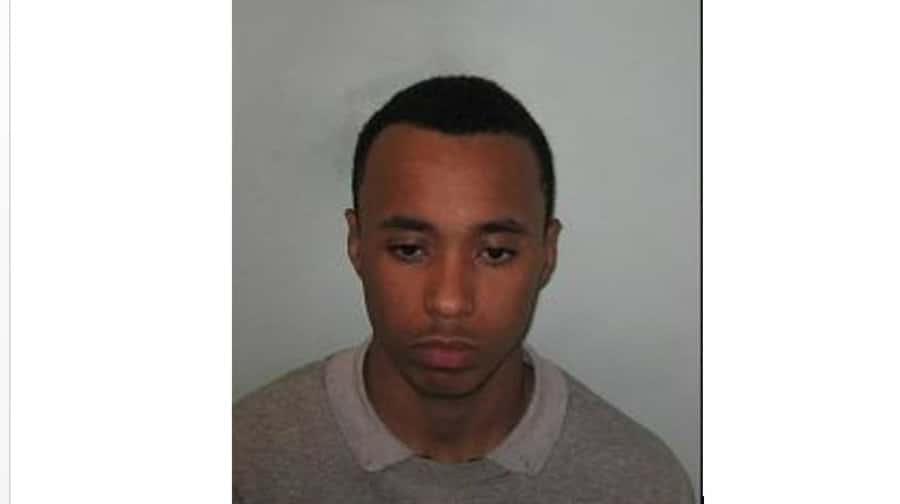 Michael Marley has been jailed for six years

A Peckham gunman has been jailed after he fled a stolen car, leaving a pump-action shotgun in the boot.

Michael Marley, 22, of Loder Street, was sentenced to six years in prison at Woolwich Crown Court on Wednesday February 10.

The judge deemed Marley, who has links to gang crime in Southwark, to be a dangerous offender so added three years on to his sentence, meaning he could serve nine years in total if he is not deemed suitable for parole.

The court heard how Marley was spotted by police driving a stolen Ford Mondeo through a red light into the Old Kent Road on September 2, 2014.

He ditched the vehicle in nearby Chesterfield Way and ran away, leaving a loaded pump-action 12-bore shotgun in the boot.

Marley was arrested for the second time on June 18 last year after climbing out of his window into his own back garden to try and get away.

In December he was found guilty of possessing a firearm with intent to cause fear of violence, possessing a prohibited weapon and dangerous driving.

Detective Constable Peter Whibley, of the Trident South Shootings Team, said: “Michael Marley is a dangerous individual who has been heavily involved in gang criminality in Southwark – a fact borne out when he was issued with a gang anti-social behaviour order at Camberwell Magistrates’ Court in March 2015.

“Until now he has evaded a custodial sentence, so we are pleased with this conviction and sentence. Marley was travelling around South London in a stolen car with a loaded pump-action shotgun; we can only wonder as to his intentions that night.”