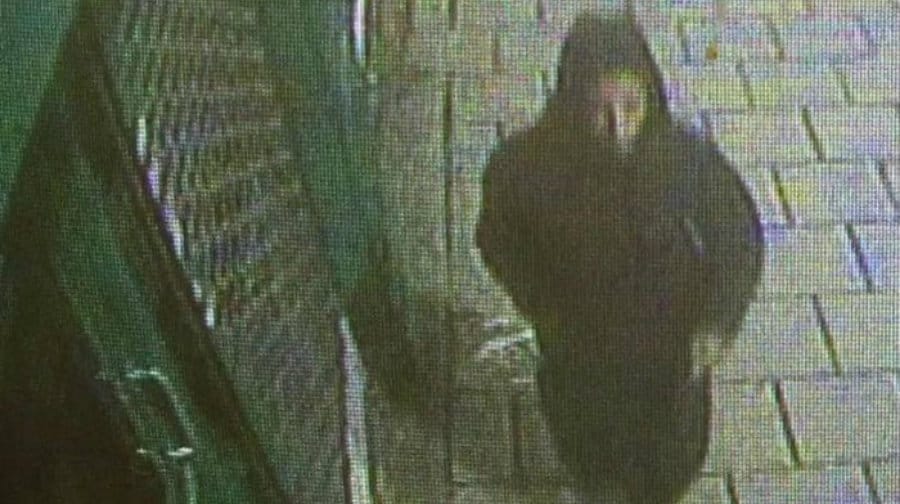 Police are hunting a serial attacker after three lone women were beaten and one was left unconscious.

Officers have released a CCTV image of a man they would like to speak to in connection with the three assaults, which are being treated as linked by the Sexual Offences, Exploitation and Child Abuse Command’s Serious and Complex Case Team.

The suspect attacked his first victim on Friday December 4 in Commercial Way, Peckham at 1.15am. The 31-year-old woman, walking alone, was attacked form behind and suffered a head injury.

The second incident was on Sunday December 13 on Hanover Park, SE15 at around 6.30am when a 30-year-old woman was beaten unconsciousness and discovered lying in the street by a passerby.

An eighteen-year-old was then attacked on New Year’s Day, sustaining injuries to her head and face in Deptford Church Street.

While detectives try to identify the man pictured in the CCTV image, they are asking women to be vigial if they are travelling alone on foot in the early hours.

Detective Chief Inspector Zena Marshall, who is leading the investigation by the Serious and Complex Case Team, said:”These attacks have all taken place on lone women, at times indicative of travelling after a night out. The areas in which they have occurred are geographically close to each other. The level of violence appears to have escalated each time so I am urging women, in and around the areas affected, to be alert and follow personal safety advice.

“I cannot rule out that there may be other offences, which could possibly be linked. If you are a woman who has been approached or assaulted in circumstances that sound similar to these, but have not reported it to the police, then I would urge you to please get in touch with us.”

“Also, I would urge anyone who thinks they recognise the man in the CCTV image released to contact us. Any information you have could prove vital in enabling us to identify and speak to this man as part of our investigation.

“I would also urge anyone who was in any of these locations on the days and times of these offences and saw something that may help then please get in touch with us.”

Anyone with any information is urged to call the investigation team on 020 8217 6541 or via 101. To give information anonymously contact Crimestoppers on 0800 555 111 or via crimestoppers-uk.org.