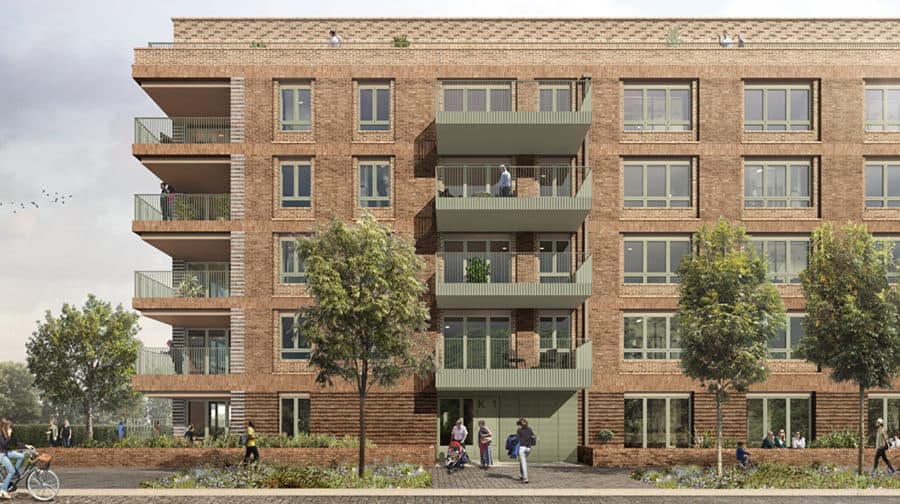 Southwark Council has agreed to buy a site in Canada Water from British Land for 79 new ‘affordable’ homes in the first milestone since the £4bn masterplan was approved.

As we reported in November, a legal challenge to overthrow planning permission for the huge – and hugely controversial – scheme was thrown out of court by a judge.

The wholesale regeneration was approved in June 2020, and now the first stage of work is imminent.

Sixty of the homes will be for social rent with the remainder for shared ownership or rent. Thirty-nine will be three-bed, with 26 two-beds and fourteen one-bed flats.  They will be constructed by British Land and have been designed by architects Allies + Morris.

Although planning permission was given last year, it was only this month that the council agreed the full terms of its lease, understood by the News to be a 200-year agreement.

The development, adjacent to Roberts Close and next to Russia Dock Woodland, will be fully electric and use air source heat pumps. 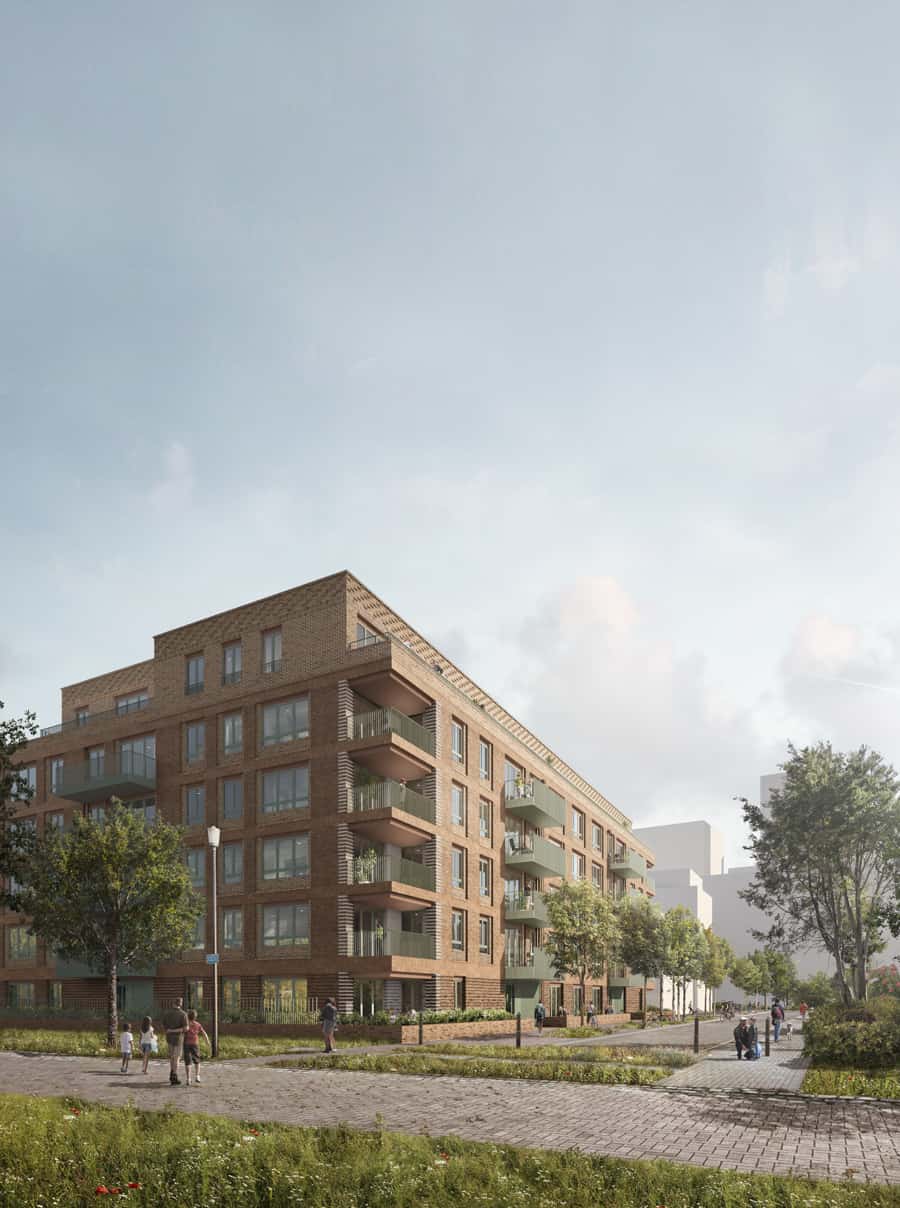 Councillor Leo Pollak, Tooley Street’s cabinet member for housing until stepping down on Tuesday night, said in line with the council’s policy on housing allocations at least 50 per cent of the new homes will be made available to people in the immediate area currently on the waiting list.

The remainder of the council homes will be let to other households in housing need from across the borough.

“I’m delighted that we are acquiring this site and the brand new affordable housing set to be built here,” he told the News, describing the plans as “beautifully designed, high-quality affordable homes in a prized location.”

He added: “I’m also pleased to see that there will be three-bedroom homes available for local families who are overcrowded or close to being priced out of the area.

“These new homes will likely rehouse over 300 people into the secure, spacious, energy efficient and genuinely affordable housing that they need.”

There are currently more than 14,000 households on the council’s waiting list.

Construction work on the site is scheduled to start later this year with the development expected to be completed by 2023.

Although few can argue against new social housing, the Canada Water Masterplan has been criticised by high profile campaigning and residents’ groups over fears the scheme will lead to overcrowding, overdevelopment, loss of green space and mature trees, and a lack of truly affordable homes. Across the whole redevelopment, at least 35 per cent are slated as ‘affordable’.

Does anyone actually know what ‘affordable’means to Southwark council. I have asked several councilors many times, including the disgraced Leo Pillok who’s DNA is all over this development, yet I have never had one answer. Why are the council keeping it secret, maybe its because they anything but affordable to local people