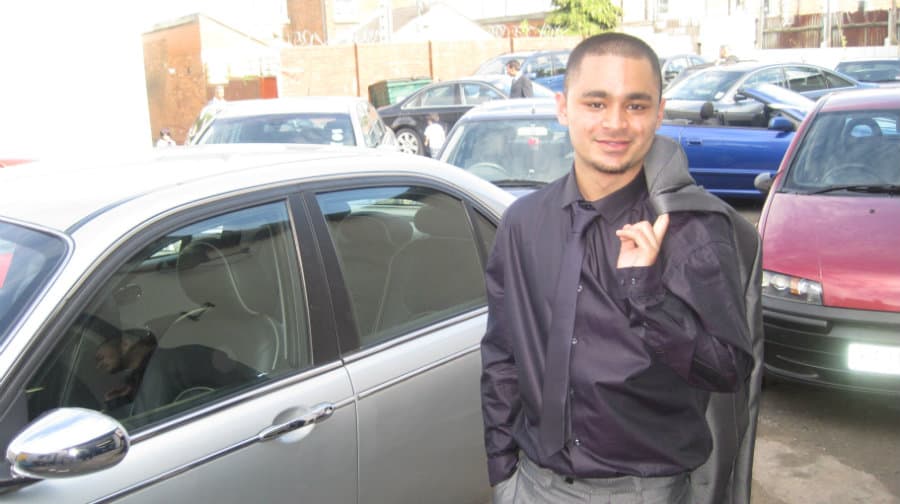 THE SHOOTING over four years ago of a young man who was grieving at his school friend’s funeral should have been prevented by the Metropolitan Police, a jury has said.

Azezur Khan, better known as Ronnie, was fatally shot in his stomach on November 3 2011, after leaving the graveside of Joel Morgan at Camberwell Old Cemetery.

Mr Morgan’s mother had asked the police to attend the funeral, as she feared violence from rival gangs.

At an inquest which concluded on Tuesday, the jury gave a verdict that police’s failure to attend contributed to 21-year-old Ronnie’s murder, which could have been avoided.

The cemetery was located within territory controlled by the Peckham Young Guns and the Peckham Boys – both rivals of the GAS gang Mr Morgan from Lambeth was a member of.

Ronnie, from Elephant and Castle, was not a gang member, but became a bystander in a dispute that erupted as he left the cemetery to get a drink with his friends. His killer’s identity remains unknown to the police, despite ten arrests.

Returning a narrative verdict, a jury spokesman said police had failed to recognise “a visible police presence” may have deterred gang members.

“You don’t need a named perpetrator and named victim for there to be a threat to life,” the spokesman said.

Coroner Andrew Harris said he could not find systemic failings in the Metropolitan Police’s intelligence gathering systems, but questioned its policy on threat to life.

“I’m not clear that we can be confident that the Met Police has addressed this policy, and that is a considerable concern.

“This issue went through a series of meetings among officers, and at no point did these officers believe that there was a threat to life. That is a systemic issue.”

Speaking after the inquest, Ronnie’s sister, Shibli Khan, said: “The jury has found my brother was an entirely innocent bystander and the Metropolitan Police failed to protect his life. We want the police to publicly apologise for failing to protect my brother and to prove that they have learned lessons. We don’t want another family to go through what we have gone through.”

The Met Police gave a statement offering their “deepest sympathies” to Ronnie’s family and friends.

It said: “Since Mr Khan’s murder there has been considerable change in the way the Met deals with intelligence. We are confident that we are now better equipped to deal with a scenario such as this one.”

Anyone with information about Ronnie’s killing should call the police on 101.