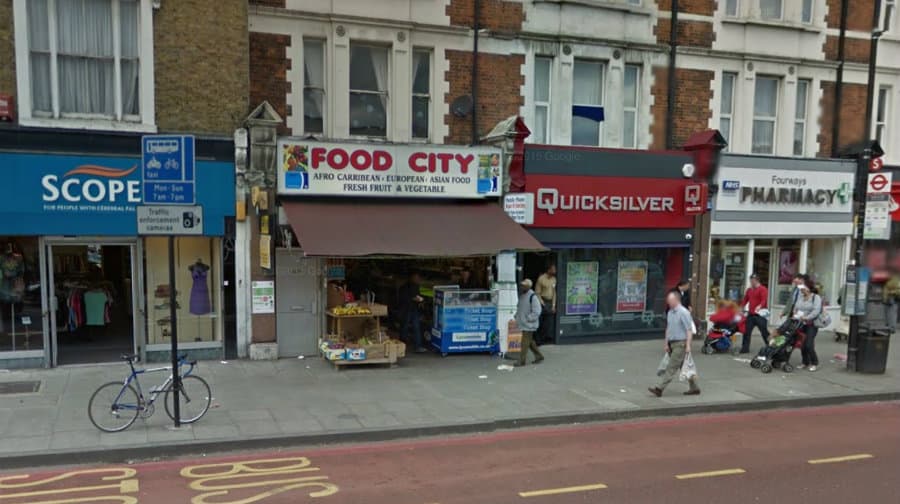 A Denmark Hill store has been fined nearly £2,000 after an underage teenager was sold cigarettes during a sting operation by Southwark Council.

The store, which operates as Food City in 40 Denmark Hill, had sold cigarettes to an underage person without asking for ID last October.

Mr Ahmadzada had been previously cautioned for a similar offence in June 2014 when cigarettes were sold to a fourteen-year-old.

Councillor Michael Situ, Southwark Council Cabinet Member for Communities and Safety said “Preventing underage sales is vital for the future health of our communities. Most smokers take up smoking before the age of eighteen, and once started it is very difficult to quit.

“The council views its enforcement responsibilities on underage sales as a priority.

“Retailers must carry out the appropriate ID checks before they sell. We help them comply by offering free training and providing free proof of age cards locally. However, where retailers fail to sell responsibly we will take appropriate legal action”.