On the up: 85% of new primary school pupils get their first choice of school 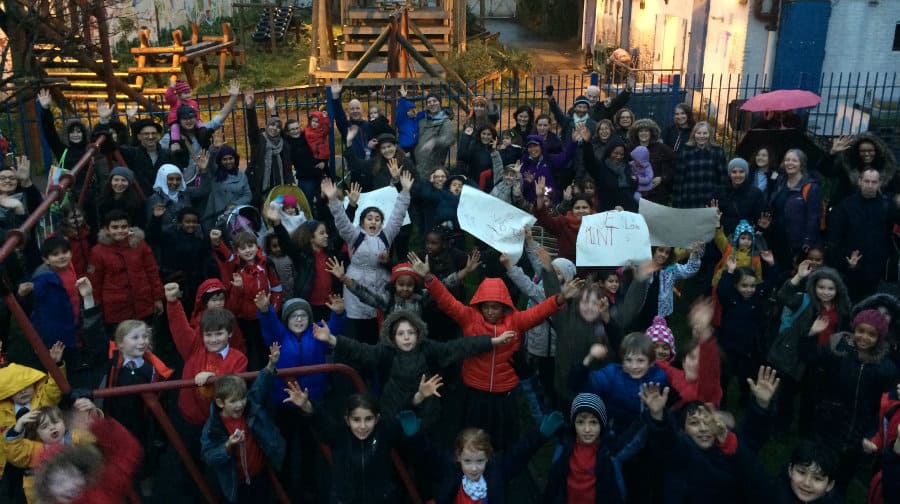 The number of Southwark mums and dads whose kids were given their first-choice of primary school has seen a dramatic improvement compared to 2015.

After confirmation came through parents’ letter boxes on Monday, data from the Greater London Authority has shown there were 3,380 children contending for places.

This year, 85 per cent of parents who applied for a reception place for their child were given their first preference.

The figure is a five per cent boost from last year, and shows the borough is bucking the national trend, where the shortage of school places across England is projected to get worse.

Southwark was shown to have fared better than the London average of 84 per cent, while just outside of London, Reading saw only 78.6 per cent win their first choice.

But there were still 70 families, two per cent of applicants, whose children were not offered one of their six preferences at all, and have been given an alternative place.

Councillor Victoria Mills, Southwark cabinet member for children and schools, said: “I’m delighted to see this year-on-year improvement in our allocations, allowing the vast majority of parents to choose which school they want their children to go to.

“Southwark is fortunate to have brilliant schools, with 92 per cent rated good or outstanding, but it is still hugely important that parents have a say in which school will best meet the needs of their child.

“Southwark has planned and invested carefully for the growing demand for reception places and created new places at schools across the borough. Our approach is paying off, and we will continue to monitor demand to ensure we are able to cater for all our children in the years to come.”

Southwark NewsNewsOn the up: 85% of new primary school pupils get their first choice of school