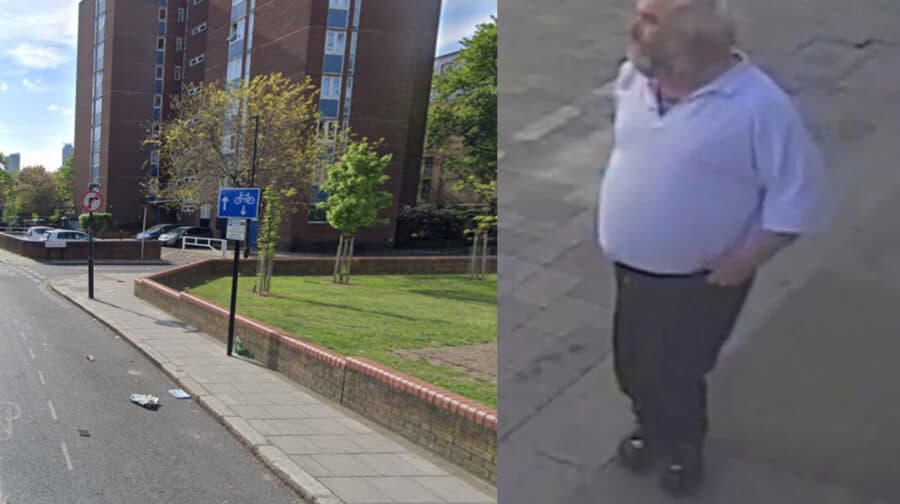 An 89-year-old man was attacked in a Waterloo street, leaving him unable to walk unaided.

Cops are now hunting a man in connection with the shocking assault, which occurred in the middle of the afternoon on Frazier Street.

The victim was approached by a man shortly after 3pm on June 24, who shouted abuse at him before pushing him.

The pensioner suffered a broken hip falling to the ground, and was taken to hospital. Although he is now out of hospital, he is still unable to walk without help nearly three months on. Police want to speak to this man

Detective Constable Tristan Jones said: “This was a shocking attack on a vulnerable man that has left him unable to walk.

“It happened in a busy area in the middle of the afternoon and I’m confident somebody will be able to help us track down the man responsible.”

Police say they want to speak to the person pictured in connection with the incident, and have asked anyone who recognises him to get in touch. Officers can be contacted on 101, quoting reference number 4919/24Jun.

Why did it take three whole months to ask for help in finding the attacker? Seriously. Most people couldn’t remember what happened yesterday yet alone three months ago. It’s hardly any wonder why so many criminals get away with such crimes.