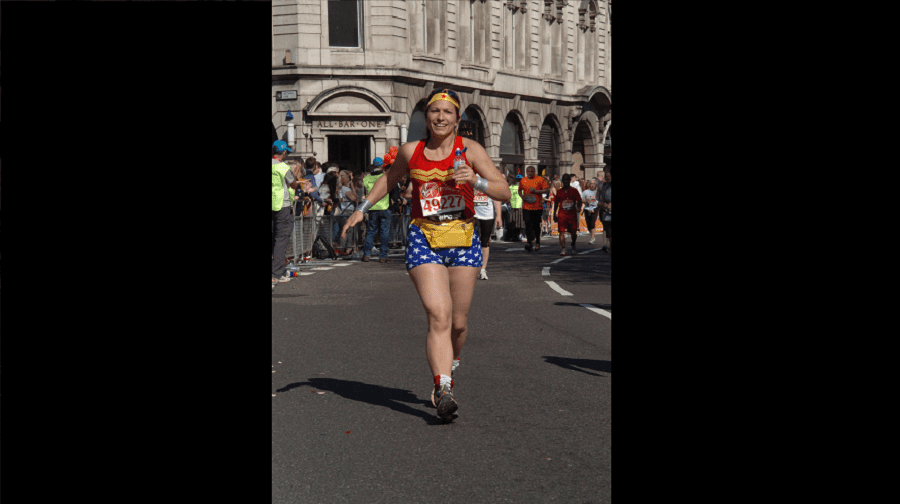 A long-serving Liberal Democrat councillor has announced she is stepping down after fourteen years serving the Surrey Docks ward, triggering a by-election on June 9, writes Alex Yeates…

Lisa Rajan has said caring for her young family, her full-time employment and her husband’s job moving to Manchester has meant giving the community the commitment it deserves more difficult.

She said: “It is with huge sadness that I am standing down as one of the Liberal Democrat councillors for Surrey Docks.

“For fourteen years I have had the greatest privilege of representing an incredible community and helping win the fights for the new Canada Water Library and the C10 bus route.

“Being a councillor needs serious commitment though and I’m very sorry that changes in my personal life mean that I can no longer serve residents the way Liberal Democrat councillors believe we should always do.

“Fourteen years after first being elected, there are still huge issues in Surrey Docks.  Most importantly, we need to make the council’s regeneration process happen ‘with’ residents and not ‘to’ them.

“I really want to thank residents for their support over the years and hope they will continue to back the Liberal Democrats as the best choice to fight residents’ corner in Surrey Docks.”

Two years ago Lisa ran the London Marathon dressed as Wonder Woman to raise funds for the Rotherhithe Time and Talents community centre.

This will be the third council by-election this year after MPs Neil Coyle and MP Helen Hayes announced they were to stand down from their councillor roles in the Newington and College wards.

The by-elections for both seats are on Thursday, May 5.