Ahead of the Mayoral election on May 5, the News interviews the Women's Equality Party and independent candidates: Sophie Walker and Prince Zylinski 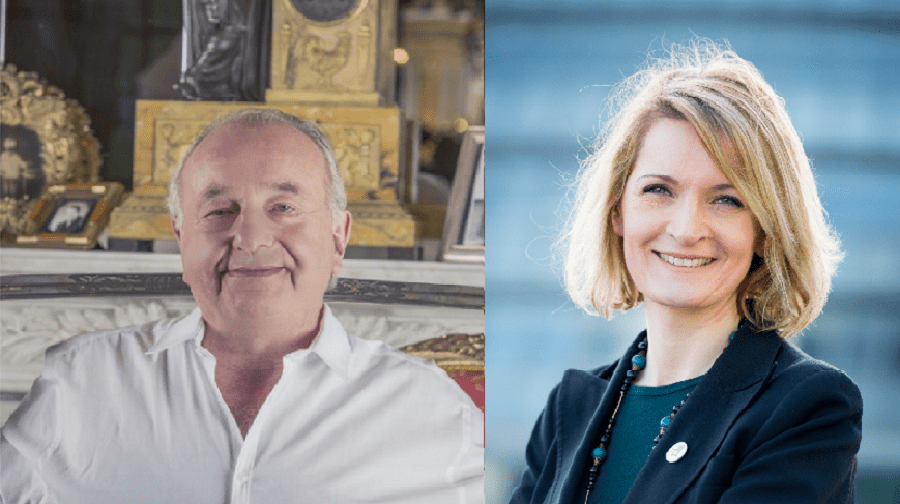 Women are often treated as a special interest group and not realised as half the population. We’re black, disabled and LGBT and we all deserve equal opportunity and equal pay. We are the only party offering joint membership with other parties. We are using the same methods UKIP used to put the EU referendum to the top of people’s agendas, and the same tactics the Greens use to get everyone talking about the environment.

The pay gap between men and women is 23 per cent and women are twice as likely to spend more than half their wage on rent. Our party wants funding to be ring-fenced for women and children fleeing domestic abuse, of which there were 100,000 incidents reported last year. Too many refuge centres are closing due to lack of funding.

There were 3,000 stabbings last year, but there were five times more incidents of rape. If we start taking rape seriously and have a diverse police force that’s better trained, we will be better able to tackle this.

TfL has got to get better at collaborating with communities when consultations happen. Most of all we need to get back to basics with making buses and the underground more accessible to the elderly, people who are disabled, and parents with push chairs. Any new Bakerloo Line stations should be accessible to all.

We need to invest in tech skills for schools for children and teach coding. We also need to do more to make education of computer skills more widely available to the public to make more people employable, and to increase diversity in employment.

Prince John Zylinski is a Polish aristocrat from old Russian nobility born in London in 1951. He is the owner of the famous grand White House in Ealing and is an independent candidate for London Mayor.

It’s a matter of supply and demand and we’ve been starved of supply. I’ve been a builder all my life and I know how to deliver genuinely affordable housing. I want to build a million homes.

We need to cut the red tape, allow builders to build and then sales will stabilise.

As mayor I would provide a 5 per cent mayoral mortgage guarantee to top up the national Help to Buy scheme to enable every Londoner to buy a home.

The answer to traffic problems is to alter things on a micro level and locally. Just moving something a few feet can ripple to help out on a larger scale. We need site specific answers.

I want to plant a million trees in London to help it become the greenest city on the planet as well as cut the bus and tube fares by half to make travel more affordable for all.

In recognition of the polish community in London I will also build a monument to the Polish airmen who fought in the Second World War on Hyde Park Corner.

I also think it is important to fight for more money for arts and cultural exchanges that reflect the diverse population of this great city.