MAYORAL ELECTION: the Repsect and Cannabis is Safer Than Alcohol candidates on housing, knife crime and transport

Ahead of the Mayoral election on May 5, the News interviews the Respect and Cannabis is Safer Than Alcohol party candidates: George Galloway and Lee Harris 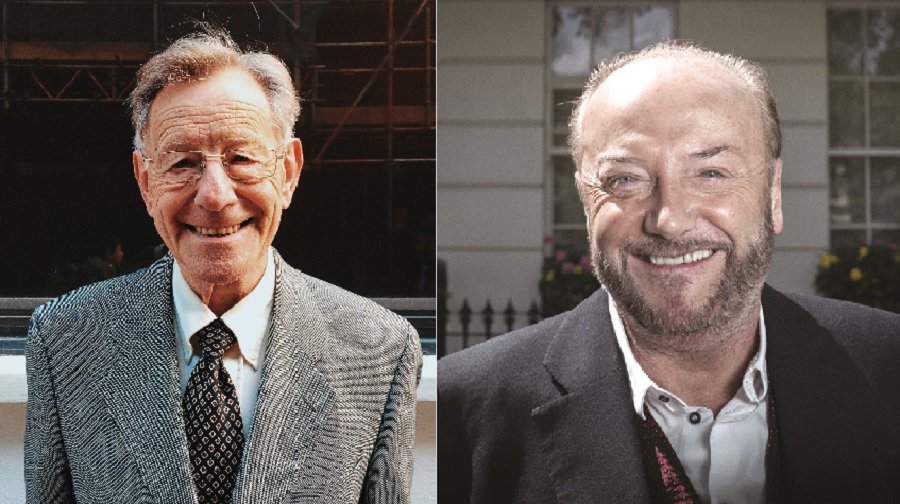 George Galloway is the leader of the Respect Party and former Member of Parliament for Bradford West. He was born in Dundee, Scotland in 1954.

The mayor has limited powers but they have to be used ruthlessly. Two things that I can do and I will is require private developers to provide affordable housing and make 50% of housing affordable.

I will also crackdown on the massive amount of housing that is not lived in and which is just used as safety deposit boxes.

It is a monstrosity. It is not an elephant it is something so grotesque that only TfL could have given birth to it. If I’m elected mayor I’m going to abolish TfL as it is unfit for purpose and replace it with a fit for purpose authority of a very different make-up and Elephant and Castle is one of the things that I will bring up.

When it comes to knife crime I want to bring up the crisis of fatherless children being involved in crime and help them.

I also want to make big changes to the police. They have to start looking like London and they have to stop looking and feeling like an occupation force.

I was in a gang when I was younger only because there was nothing else to do other than go to the street corner. Youth services is often the first thing to be cut and it should be the last.

Lee Harris, 79, is the Cannabis is Safer than Alcohol party candidate for London Mayor. Lee is a cannabis pioneer and is the editor of Homegrown, Europe’s first cannabis magazine.

Lee was unavailable for interview but sent the News a quote about why Londoners should vote for him on May 5.

He said: “As Londoners turn to the polls next Thursday I ask them to picture a city where ordinary people aren’t criminalised for cannabis.

“Cannabis prohibition is clearly not working and divides London’s communities, wastes the resources of the police, and criminalise the young in particular.

“Ending prohibition and introducing sensible regulation will help to heal our city.

“We can take money out of the pockets of criminal gangs and instead raise tax on cannabis to invest in London’s infrastructure, the NHS, housing, and public health.

“The world’s attitude to cannabis is changing while London is being left behind. A vote for me is a vote for a progressive, pro-cannabis London.”

Lee’s party centres around opposition to the War on Drugs and believes that prohibition is always doomed to failure.

If elected Mayor Lee will work to change the public’s perception of cannabis and its legal status. The Cannabis is Safer Than Alcohol party was launched in Febuary last year and contested the 2015 General Election campaigning for a Royal Commission to review the UK’s drug laws.

Southwark NewsNewsMAYORAL ELECTION: the Repsect and Cannabis is Safer Than Alcohol candidates on housing, knife crime and transport