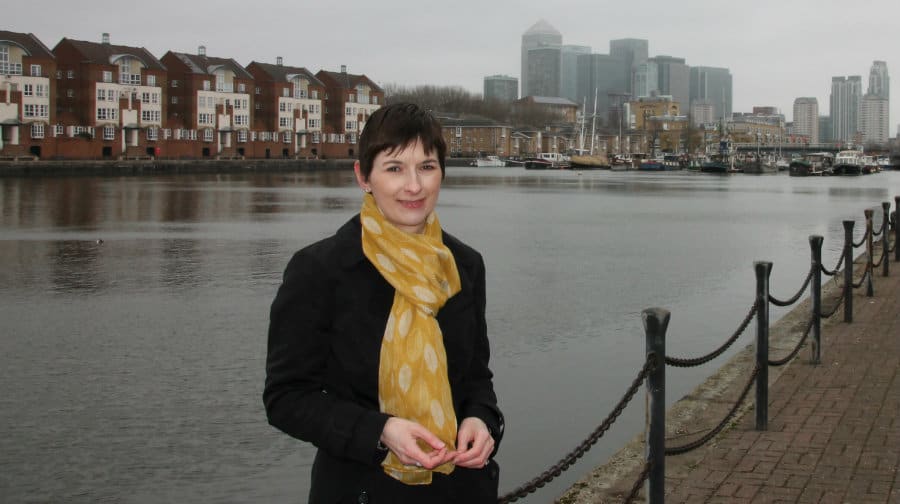 I want to change the definition of affordable housing from the current 80 per cent of market rate measurement the Conservatives use – it just isn’t affordable. We need to be talking much more about social housing, which is 30 per cent. My plan is to raise £2bn for new housing while keeping council tax at last year’s rates, and using the tax revenue to borrow more money against it.

The police have got to invest in preventative work. I also want to see more work done in A&E departments where victims can talk with youth workers about their experience, so we can get better evidence and help steer them away from knife crime in future. It’s a scheme that I have already seen in King’s College Hospital, run by a charity called Red Thread, and Oasis at St Thomas’s Hospital. This idea should be rolled out across London.

I’m in favour of doing something that can make cycling in London safer. But I have to say I find the Elephant and Castle very confusing as a cyclist, pedestrian or when I have been through on the bus. I understand that people worry it’s not safe. We have also seen two fatalities there. But we need to see how it settles down.

I have long campaigned for more than one station to be added to the Bakerloo extension. I like the two-loop suggestion: one going down Camberwell Road and one going down Old Kent Road. Otherwise a new Thameslink Station could be revived at the old Camberwell Railway Station.

I had not picked up that they [Co-Op and Santander] were leaving the Blue. It’s a shame. I spent a lot of time campaigning there. I would continue the fund that councils can bid for from the mayor to invest in their high streets and town centres. We are seeing towns move more towards a model where attractions are bringing people in. Also, it’s really important we do invest in our high streets, and makes them more accessible with more cycling-parking and by making them more pedestrian friendly, whatever we can do to attract people to shop there.

How is she and sian plus sadiq khan going to enforce that through into the tories?, also they’re trying to mess up the social that we’ve got and the future versions of them to, apparently tories are saying social housing tenants rents are “toxic”, which is ridiculous =/.