MAYORAL ELECTION: What do the British National Party and Britain First want for Southwark? 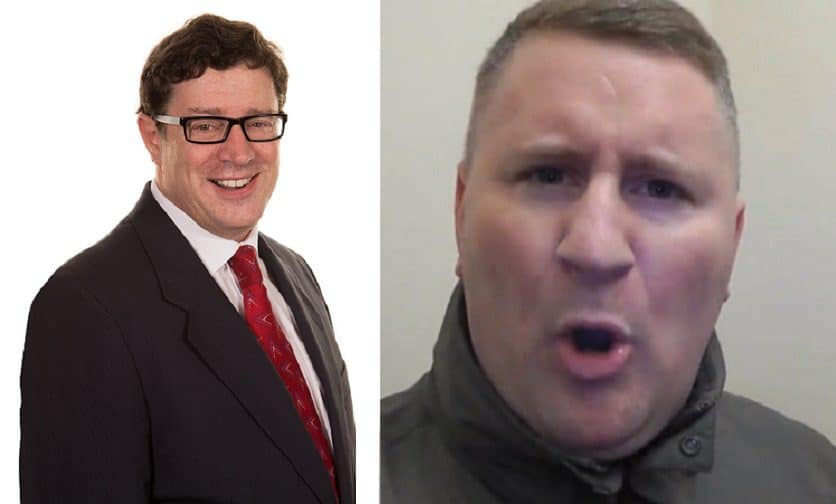 We’re not advising building on green belt land, and we do want to see more use of solar panels on new builds.

We want five-year minimum prison sentences and a zero-tolerance approach to knife crime. It seems that now they cut back on stop-and-search that knife crime has increased.

On the Elephant roundabout:

It’s very congested and confusing. I took a wrong turning and ended up in a congestion zone by mistake and got walloped with a fine. They are trying to please everyone with it but it’s gone too far, but the root problem is congestion and overuse, and that is down to immigration, which is the key theme of our London policy: to stop immigration now.

On extending the Bakerloo Line:

If there is an obvious gap for it then it should be filled. They could pay for it by cutting waste and vanity projects elsewhere. For they should scrap the Garden Bridge which is expected to cost £170m to build and another £2-3m to maintain every year.

People are avoiding high streets because of high car-parking charges. We need a scheme where perhaps you can park for free for the first 30 minutes.

Implement a radical reversal of the legal and policing focus on the “rights” of criminals and its replacement with the traditional focus on putting the victims of crime first. Greater use of National Service for habitual offenders; the restoration of Capital Punishment for paedophiles, terrorists and murderers. Make prisons a place of hard labour rather than cosy holiday camps;

Introduce the use of “chain gangs” to provide labour for national public works. Free the police from politically-correct restrictions and unnecessary bureaucracy. Implement new laws guaranteeing citizens the right to protect their own homes.

Information obtained from BritainFirst.org and the party’s campaigning material, as Paul was unavailable for interview.

Southwark NewsNewsMAYORAL ELECTION: What do the British National Party and Britain First want for Southwark?