Plans to revitalise a central portion of the park include proposals for a new cafe and toilets. 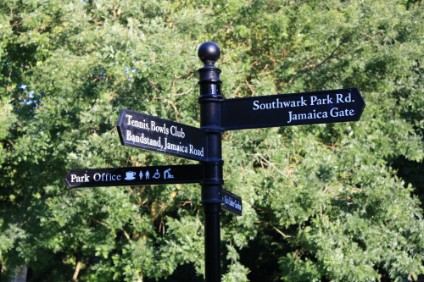 £2m will be spent redeveloping the central section of Southwark Park, with major plans in place to revitalise the patch of land and build a cafe and new public toilets.

Southwark Council agreed to the new funding last week, which will complement the £3m already secured for refurbishment of the park’s athletics track.

Councillor Barrie Hargrove, Southwark Council’s Cabinet Member for Public Health, Parks and Leisure, said: “I am delighted that funding has been approved for the proposed plans which will allow a key section of the park to be transformed for the benefit of residents.”