A Different Kind of Different 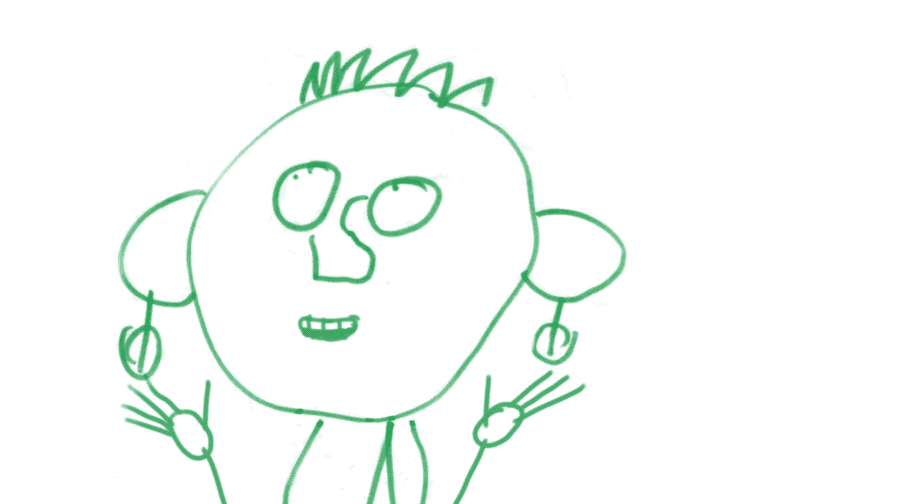 A Different Kind of Different, an animated short film by Jordan Baseman, charts the psychological impact of breast cancer. Reflecting on the initial ordeal of loss, the film reveals a journey to acceptance via the liberation of mastectomy tattoos.

The 13-minute film launches in early 2021 with three free online events, each lasting 90 minutes, at 7pm on 14, 21 and 28 January. Booking is essential via www.kindofdifferent.org.

Featuring a cast of hand-drawn characters, the film’s narrative follows protagonist, Alicia (voiced by an actor). Her story is based on interviews with people who have chosen to wear mastectomy tattoos, and on conversations with scientists and academics. With both candour and humour, Alicia reflects on life after breast cancer; from the hatred she feels towards her body, to her declaration that her post-chemo hair means she resembles Justin Timberlake. She recounts the jolt of medical menopause, her rejection of breast reconstruction, followed by her encounter with mastectomy tattoos, and finally the realisation of her own joyful inking.

Exploring trauma, consent, agency, and ownership of bodies, the online events invite artists, writers, scientists and breast cancer specialists to respond to aspects of the film that relate to their own practice or fields of interest.

A Different Kind of Different is written by artist Jordan Baseman with writer Sally O’Reilly. Dr Becky Coles-Gale, a Clinical Health Psychologist who works across Major Trauma and Critical Care Services for the NHS in East Sussex, played a significant role in the development of the script. Other contributors include tattooist Mary Jane Haake; Professor Margot Mifflin, City University of New York; Dr John Troyer, University of Bath; and Dr Gemma Angel, University of Leicester.

The film was co-produced by Matt’s Gallery, London and Nerve Centre, Derry with executive production by Jacqui Davies. The original score is by award-winning sound artist and composer, DIE HEXEN.