A Level Results Day 2019: Near 100 per cent pass rate at City of London Academy Southwark

A near-100 per cent A Level pass rate was achieved at the school, while nearly two-thirds of students scored A*-C grades 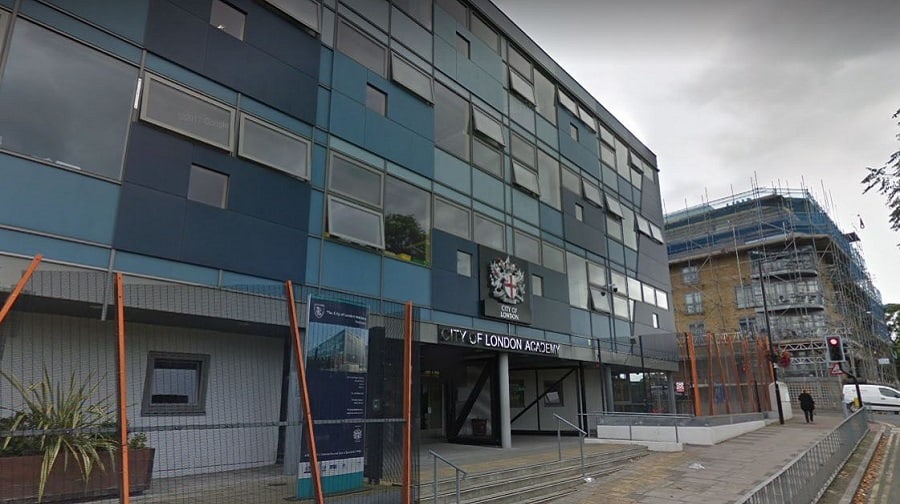 Bermondsey’s City of London Academy Southwark (COLA) has been celebrating a near 100 per cent A Level pass rate today.

Triumphant sixth-formers at the Lynton Road school have scored a 97 A Level pass-rate, and nearly two-thirds (63 per cent) scored grades A*-C.

The academy is part of the City of London Academies Trust, which runs the Corporation’s sole-sponsored academies.

Headteacher at the academy, Michael Baxter, said he was ‘delighted’ to see so many of his pupils achieve ‘brilliant’ results today.

“It is clear that many years of hard work have paid off,” he said.

“At COLA we strive to develop academically astute and well-rounded young adults who achieve to the best of their ability.

“I know that the A-Level students who leave us in 2019 have a bright future ahead and will go on to help improve the world around them.”

Congratulations to hard-working pupils also came from Andrew McMurtrie, Chair of the City of London Academies Trust – who paid special mention to the efforts of staff and parents, too.

“Credit must also go to the staff and parents for all the time and effort put in to support our pupils to achieve the very best in their exam results,” he added.

“We wish each and every student every success in the next stage of their lives.”