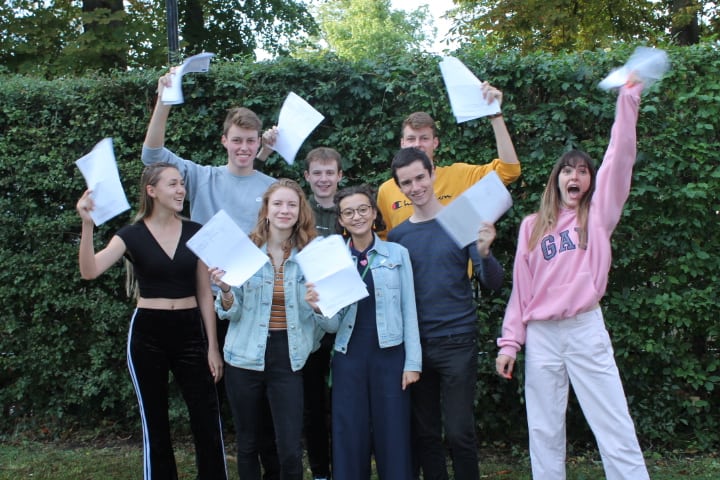 Kingsdale Foundation School says three quarters of its students will be joining prestigious Russell Group Universities after what it has described as “an outstanding set of examination results”.

Approximately 40 per cent of all A Level grades achieved were A* or A, with roughly two thirds at A* to B.

Other highly commended organisations students will go to include the Royal Drawing School, and the Slade School of Fine Art.

Individuals highlighted by the school’s leadership team include Elba Feo whose outstanding three A* grades at A Level and A grade at AS Level mean she is off to study Chemistry at Oxford University, and Iona Clark, whose impressive A* and A grades have secured her place to read History at Cambridge.

Ricardo Parson’s excellent A grades at A Level mean he will soon be studying Biochemistry at the University of Birmingham.

Ben Hullett has used his highly impressive A* and A grades to study History at Durham.

Nathan & Callum Wells, who between them have 6 A* and A grades, will be studying Bioengineering and Biology at Sheffield & Manchester respectively.

King’s College London will soon welcome Saahia Mayenin to study English after she gained excellent A* and A grades.

Eli Wiener achieved an incredible four A grades at A Level, and will be going to Birmingham to study Physics.

And Alice Baker will be taking an Art Foundation using her impressive A* in Art and Design.

Head teacher Steve Morrison said: “We are exceptionally proud of the hard work and dedication shown by all of our students, alongside the continued support from staff and parents, which has enabled students to pursue their pathways of choice and secure these amazing A Level results at Kingsdale.” 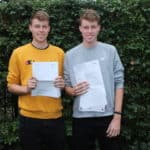 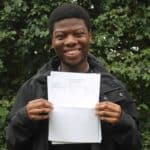 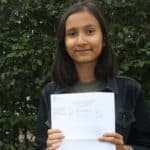 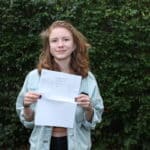 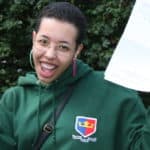 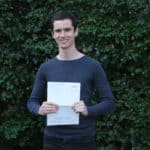 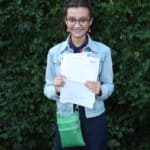 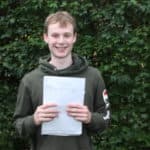 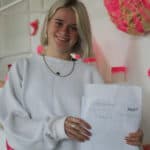