Charlotte Trudinger, Alliyah Nakadiyan and Marci Talbot celebrated achieving a staggering twelve A* grades between them 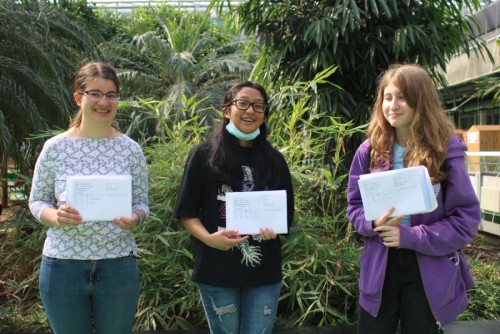 Almost two-thirds of Kingsdale’s 2021 school leavers are going on to study at Russell Group universities including Cambridge, Imperial and King’s College London, Manchester, Bristol and Nottingham.

The school says a number of talented creative and performing artists are taking up places in conservatoires and institutions including  The Prince’s Foundation (The Royal Drawing School) and Kingston University.

Thea Gallimore will use her impressive A* grade in Photography to study at Camberwell, Chelsea & Wimbledon Colleges of Art. 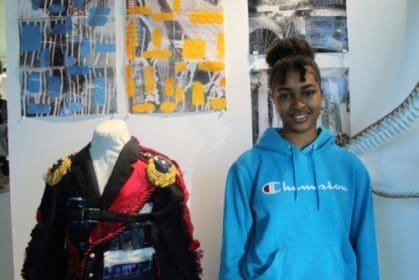 Charlotte Trudinger, Alliyah Nakadiyan and Marci Talbot celebrated achieving a staggering twelve A* grades between them.

Charlotte will study archaeology at UCL, Alliyah will read computer science at the University of Bath, and Marci is going to take up design engineering at Imperial College London.

Victor Chicaiza Alulema (pictured with his parents) were celebrating his amazing A Level grades in chemistry (A*), mathematics (A*), spanish (A*) and physics (A). He will be studying Chemistry at University College London. 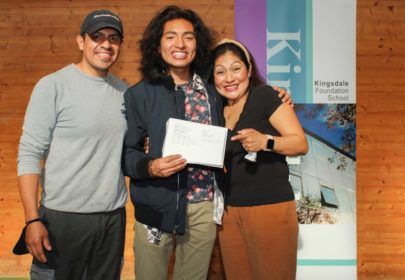 Victor celebrates with his parents