'Elephant Castle has a unique energy where talent can flourish' 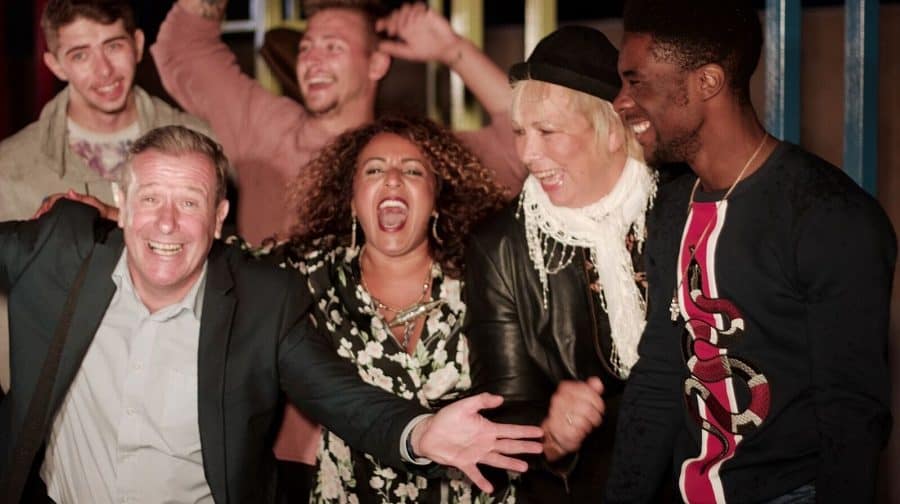 The winners of the first ever Elephant’s Got Talent competition have been announced.

Their victory came after several months of auditions and three heats at Draper Hall, Mercato Metropolitano and The Artworks, before the final was held at Elephant Park, where the audience enjoyed guest performances from students at local performing arts school Superarts.

In total, nine acts took to the stage, but the judges won over by the ‘professionalism and uniqueness’ of the winners.

Susan Hayes, principal at Superarts Academy of Performing Arts, who organised the event said: “It’s fantastic to see the variety of talents we have in the neighbourhood.

“Running Superarts Performing Arts Academy and the Superarts agency for young people who work in the West End, TV and Film, I’m always interested in seeing the wonderful talent we have in this area.

“To nurture those who are new to the business as well as encourage those who have been in this industry for many years, is a privilege.

“As you saw this evening it’s the passion of all the finalists that shone through and I hope all of them continue to believe in themselves and follow their dreams.”

“Elephant Castle has a unique energy where talent can flourish. It’s been my pleasure to organise this event, with the assistance of a great team. Though this is the first Elephant’s Got Talent, we hope it won’t be the last.

“I have even bigger ideas for next time.” Susan said.