A New Gunpowder Plot in the Theatre

One of the most intriguing tales in England's history 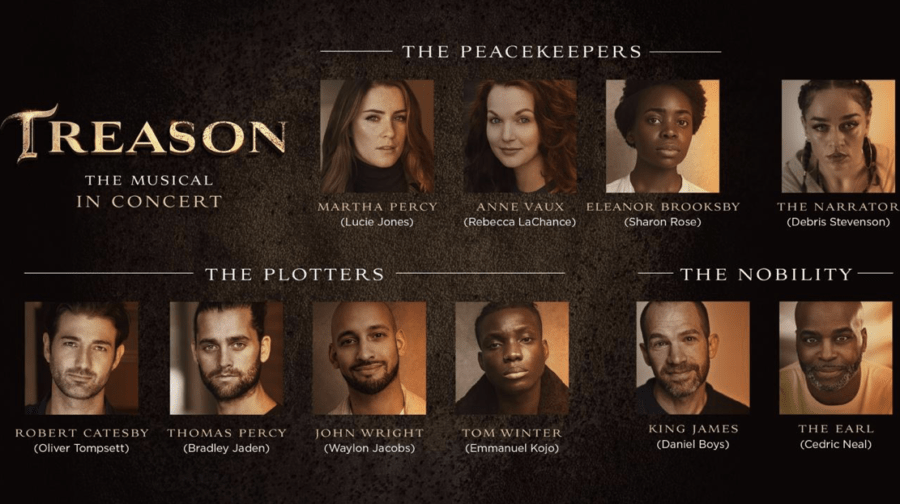 With a fusion of original folk and pop songs, this wonderful new musical tells of the Gunpowder Plot, one of the most intriguing tales in England’s history, and features a stunning score and lyrics by Ricky Allan, and book by Kieran Lynn and Ricky Allan. The musical’s world premiere and online concert will be directed by Hannah Chissick, with musical supervision by Nick Pinchbeck and orchestration and additional arrangements by Matthew Malone.