The park was saved for future generations 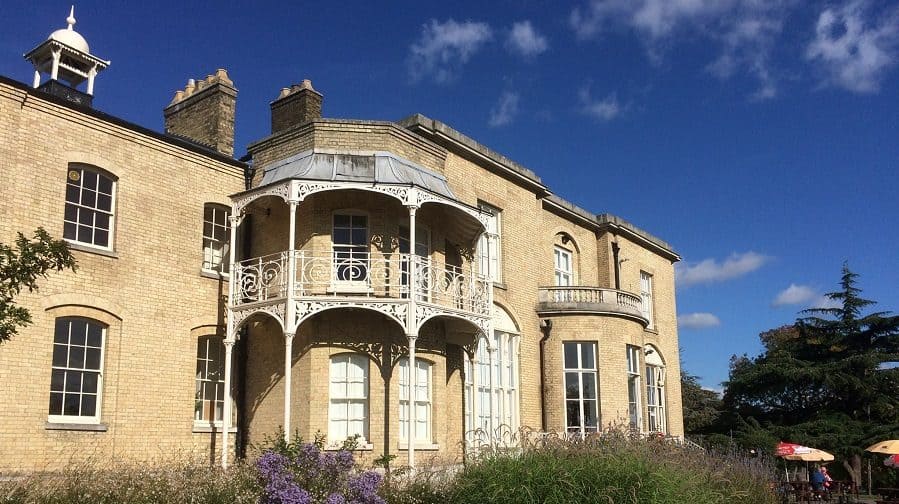 Today Brockwell Park is 126 acres of Grade II listed parkland set between Brixton, Tulse Hill and Herne Hill, but its land was almost developed for housing – if it hadn’t been for the efforts of one tenacious MP.

In the mid-1800s, although Herne Hill was still relatively rural in character, much of its large private estates were knocked down and developed into homes for the new middle classes.

Previously only the rich could afford to live in mansions so far from the city in an area south of the river so well-to-do that it was known as the ‘Belgravia of south London’.

But after Herne Hill’s railway station opened in 1862, craftsmen, traders and city works began moving in and the population swelled to 3,000.

In 1888, the owner of the Brockwell Estate – the mansion Brockwell Hall and its land – was incarcerated in a ‘lunatic’ asylum and his home put up for sale.

The estate had a long history. In the Middle Ages it belonged to a monastery, but was seized by Henry VIII during the reformation.

It then fell into private hands, before being split in two in 1807, when the Herne Hill side was bought by a Ludgate Hill glass merchant, John Blades, who was gut-class maker to King George III.

By 1888, it had been inherited by Blades’ grandson, but when he was hospitalised due to his mental decline, Brockwell was put up for sale and advertised to developers.

That is when it drew the attention of the local Conservative MP for Norwood – the first for the constituency – stockbroker Thomas Lynn Bristowe.

The same year, Lambeth Vestry had gained permission to create a public park near Brixton Hill, and had a site in mind not far from Brockwell Hall.

But the Brockwell Estate was much larger, and so Bristowe began a campaign to raise funds to buy the land and save it for the public.

Bristowe even took a bill through parliament, and his hard work was rewarded in 1892, when the newly created Brockwell Park was formally opened.

But tragically, at the ceremony on the steps of Brockwell Hall, Bristowe suddenly collapsed and died from a heart attack.

A stone drinking fountain with a bust of the late MP was placed in the park as a memorial in 1893, but in the 1950s it was demolished.

In 2010, and after many years lost, the surviving bust of Bristowe was found hidden in the undergrowth of a country garden belonging to one of his descendants. The Herne Hill Society and Friends of Brockwell Park group began a campaign to bring it back to the park he created – in time for its 120th anniversary.

With support from the Bristowe family, the restored bust was unveiled on June 6, 2012, inside Brockwell Hall, by the Mayor of Lambeth and one of Bristowe’s descendants.

In the years after its founder died, the park was marked by its changing times – especially war.

During the First World War it is believed the park was home to grazing sheep, while in a now demolished building, the Wellcome Physiological Research Laboratories researched vaccines for diphtheria, typhoid and typhus – and anti-gas serums.

In WW2 the park was used for training exercises by the forces, and park land was set aside for allotments and ‘Pig Clubs’, when during rationing, communities kept shared pigs waste so they had a local source of meat.

In peacetime, Brockwell went back into recreational use. The 1937 art deco lido was eventually joined by tennis courts, a BMX track, children’s playground and miniature railway.

And in recent times, the park has also held a special place in the heart of one of our most famous – and celebrated – south Londoners, Adele, as it inspired her song A Million Years Ago, about her youth spent in Brockwell Park.

In 2015, she told a reporter she would not be playing any festivals that year as she preferred to be “sitting in Brockwell Park with my friends drinking cider”.

Thanks to Thomas Lynn Bristowe, this summer many more south Londoners can look forward to doing the same.

With thanks to the Herne Hill Society and Friends of Brockwell Park for their help with this article.

Fantanstic article.many thanks a great read.