A tale of two cities: Peckham on world’s coolest list but readers left baffled as many complain that it is ‘dirty and crime ridden’

Southwark residents were quick to highlight crime levels, gang warfare and mess on the streets blighting their area 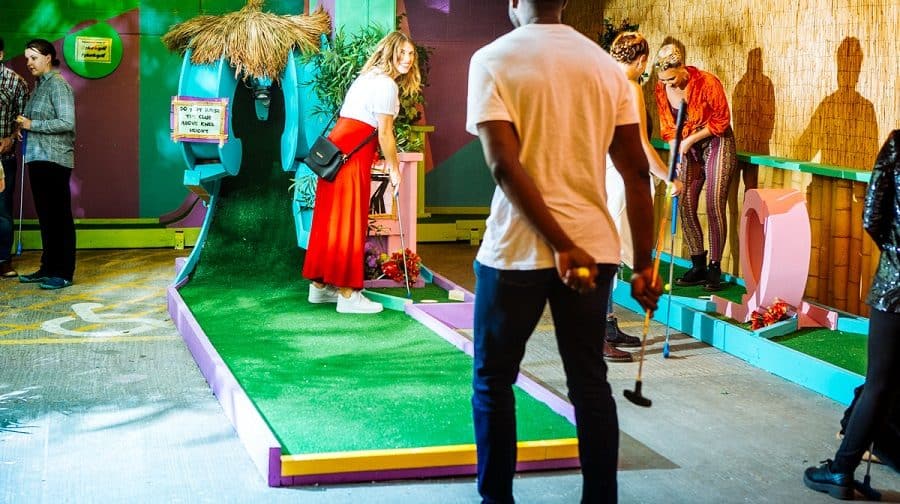 Readers have been left baffled by the news that Peckham has been named as one of the coolest neighbourhoods on earth.

Last week Time Out published its full listing of the top 50 coolest neighbourhoods as voted by fifty local Time Out editors and 15,000 people.

According to its editors: “Over the last few years, Peckham has cemented itself as London’s preeminent cultural hotspot.

“Streets once associated with the sitcom Only Fools and Horses are now lined with video arcade bars, cult nightclubs and street food pop-ups.

“With some of the British capital’s most reputable arts colleges just a 436 bus ride away, the area has become a breeding ground for south-east London’s burgeoning creative scene while staying true to its multicultural roots.”

Recommended highlights include Vietnamese cuisine from Banh Banh, Frank’s Café, the Peckhamplex cinema and the Victoria Inn near Peckham Rye.

Ranked at number eleven, Peckham is ranked ahead of New York’s West Village and Barcelona’s Sant Antoni, and is the only area of London to make the cut – placing it firmly as the city’s cool capital.

But many Southwark residents were quick to highlight crime levels, gang warfare and mess on the streets blighting their area.

The latest figures from the Met show that 159 crimes were reported in the area immediately surrounding Peckham Road in July 2018 – 62 of which were related to violence, or sexual offences.

While in the vicinity of Rye Lane, a staggering 324 crimes were reported the same month – 85 of them linked to anti-social behaviour.

As the News reports this week, Peckham has also seen more visible rough sleepers bedding down outside Peckham Rye Station, with residents increasingly concerned about anti-social behaviour including human waste on the pavement. This summer, foodbank Pecan, based on Peckham High Street, told the News the number of people using the service had doubled as it appealed for donations.

A high profile gang feud between Peckham-based Zone 2 and Walworth and Kennington’s Mostcow17 is also believed to have behind a spate of fatal stabbings – and a terrifying double shooting right next to a primary school.

“Apart from Manzes pie and mash shop the rest is a complete shithole”, wrote reader John Bigwood on our Facebook page.

Mark Myers assumed Time Out must have mistaken our patch of Southwark with the Kentish countryside village of East Peckham, ‘no knife crime or rapes there’, he said, while another reader wondered if we had got Peckham confused with leafy East Dulwich.

Another stunned reader, Janet Robb, said: “Many a time I’ve walked up the high street and had to remind myself I’m not in Milan or Beverley Hills”, while Alan Haines mused: “Think the author must have had one puff too many.”

But it’s not all bad news, with Time Out saying: “It’s vibrant, creative, alternative, bohemian, original, independent and fiercely proud if its roots.

“It’s amazing to see the way culture brings the community together – you can meet a variety of people whenever you walk down the street and the cinema is still only a fiver!”

Just don't use your phone there after dark in case urchins on bikes ride passed a nick it!

Southwark NewsNewsA tale of two cities: Peckham on world’s coolest list but readers left baffled as many complain that it is ‘dirty and crime ridden’