A wild day at school for Goodrich Primary pupils

The students held a themed fundraising day for the World Wide Fund for Nature. 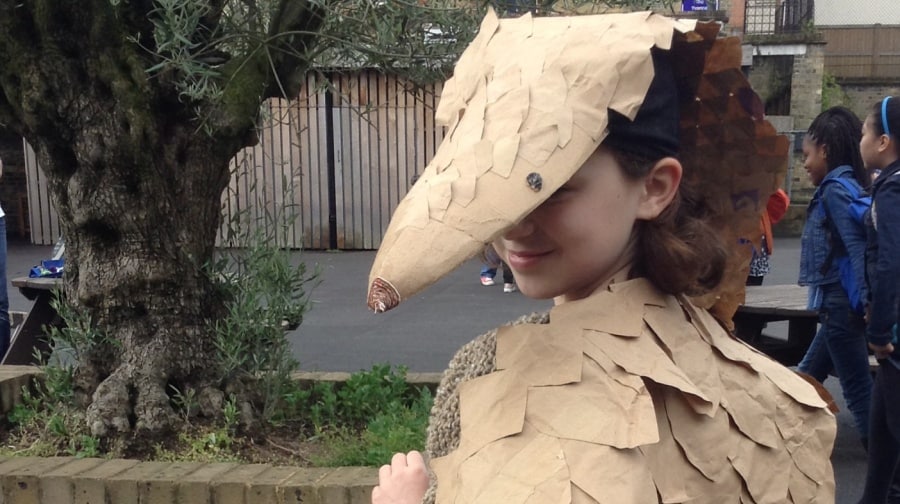 Students at Goodrich Primary School dressed up as every animal possible for the special event, with even the teachers joining in on the roar-some fun.

The idea was thought up by eight-year-old Campbell Rogers, who was motivated after reading in his WWF newsletter about the startling rate at which the world’s rainforests are disappearing.

He decided that he and his fellow pint-sized eco-warriors should do something to help protect vulnerable natural habitats. He proposed a special fancy-dress fundraising event, which was quickly embraced by the whole school.

He said: “All the kids could dress up as any creature they wanted and if someone didn’t have time, or the older kids didn’t want to, they could just put on something green to represent Earth or blue to be the sea.”

As well as this, students took part in discussions about conservation, produced special themed projects and even had an assembly about endangered animals.

In total, some £459.11 was raised, a grrrrr-eat achievement for the green-thinking Goodrich students.

Campbell dressed up for the big day.