The News gives a snapshot of how local pubs are getting on under tricky circumstances. 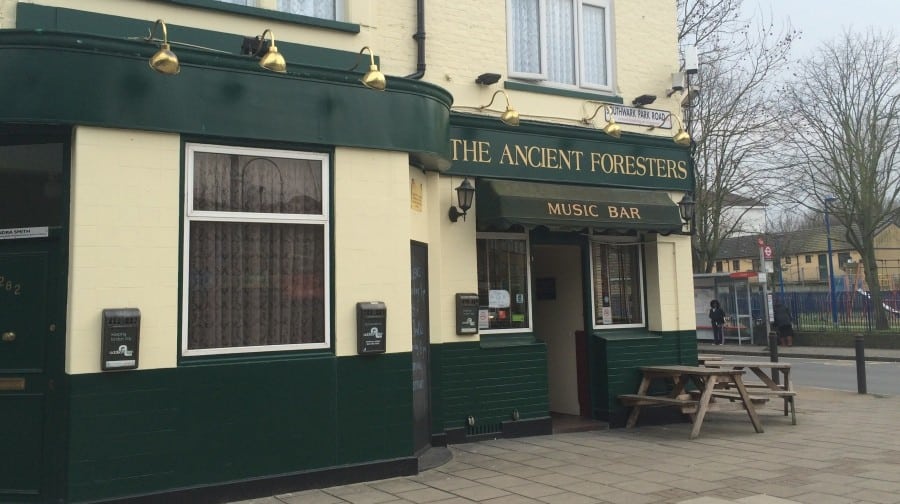 Over Christmas, amidst rising omicron cases, many would-be revellers opted to stay at home, with pubs reporting thousands of booking cancellations.

While some pubs are doing well, not all have had a post-Christmas bounce. Some are blaming Covid-related hesitancy while others say it’s typical for a January.

Normally chock-a-bloc on match day, one of the Den’s local boozer has contended with cancelled matches and cancelled bookings.

Sandra, leaseholder of the Ancient Foresters for the past sixteen-and-a-half years said: “It’s been absolutely dead since before Christmas.

“A lot of people are ill and older people don’t want to come out.

“We open our doors but nobody is coming in, so what can we do?”

Owner of The Grange Matthew Downie said: “It was dire over Christmas. We had a number of bookings leading up to it and they literally all cancelled.

“Come March, I think we’ll be in for some tough trading conditions with inflation and higher energy bills.

Fortunately, with a new head chef, as well as serving pizzas from their wood-fired oven, they are back with a full menu and roasts on Sundays. 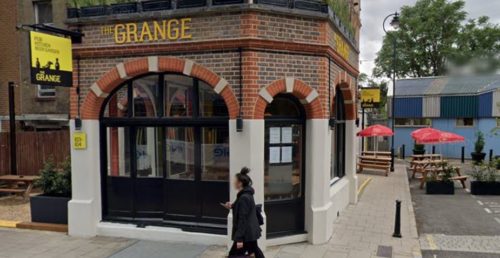 The Prince of Wales, Cleaver Square

The Prince of Wales in Kennington is thanking its lucky locals for its steady trade.

Director Gaurav Khanna says there’s been a drop in passing trade but their usual customers are still coming in.

To save on costs, they have had to cut down on the high-end beers which they’d normally serve from their sixteen-scoop tap room.

The Ship Aground, Wolseley Street

Pat Jarman of the Ship Aground in Bermondsey’s Dockhead said it’s been a quiet January but that’s normally the case this time of year.

Once the regulars have paid off their Christmas bills, she expects they’ll be back in no time. 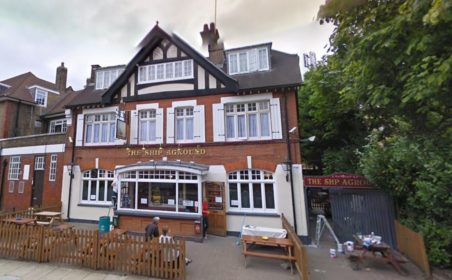 Augustus, bar worker at The Golden Anchor in Nunhead said that he felt people weren’t coming out as much because they either have Covid or are afraid of getting it.

Due to the low turn-out, staff have been getting less hours work.

While it may be cold outside, the pub is warming up thanks to all-day happy hours on cocktails from Monday – Thursday, and DJ events on most weekends.

This lively Peckham watering house has had a strong start to the year, in part thanks to new event ‘Peckham Renaissance’.

Every Friday, in collaboration with Chivas whisky and R&B events organisers Cloud X, it’s a night of live performances and DJs.

They are also showing the African Cup of Nations. 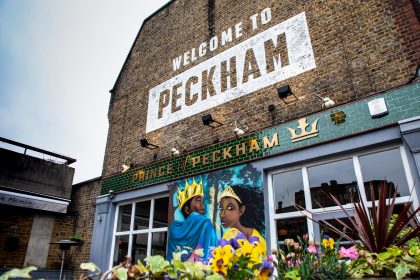 The Elephant and Castle, 199 Newington Causeway

Popular with students, this boozer has had a tough start to the new year.

Philip, 30-year-old supervisor at the Elephant and Castle Pub, Newington Causeway said: “Over the last three weeks, since the government said don’t go out, revenue has plummeted.

“Foot traffic has dropped drastically, about 60 or 70 per cent down.

“People are still afraid of case numbers. People don’t want to get it.”

After an “up and down” Christmas and New Year, last Friday was thumping at the Gregorian in Bermondsey.

With a quiz every Monday, a single’s event on Valentines day and an upcoming party made for breaking new year’s resolutions, staff are expecting more of the same. 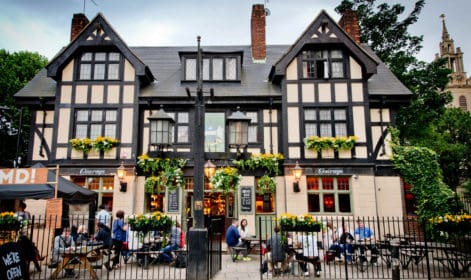 The Old Red Lion, a cosy pub opposite Kennington Underground Station, are going steady since Christmas but it hasn’t been easy.

Madison McLean, bar worker at the Old Red Lion said: “We’re okay but not the best at the moment.

“We’re quite short-staffed and lots of staff have been getting Covid.”

Southwark NewsNews“Absolutely Dead”: Local Pubs are Struggling to Pull in the Punters