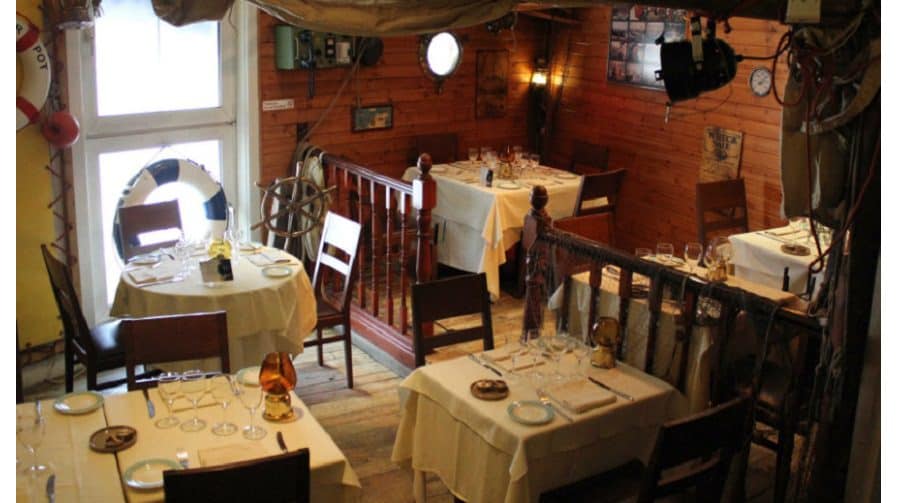 The Lobster Pot in Kennington

An acclaimed Kennington eatery has announced it will soon close, because the falling value of the pound has made its produce too expensive.

The Lobster Pot will shut its doors for good on November 19, after 25 years in the business, earning glowing reviews and a “loyal” fan base.

It was opened in 1991 by husband and wife Hervé and Nathalie Régent, aged 60 and 63 respectively.

But their son, Nolan Régent told the News that the “upsetting” decision was taken “because of Brexit” and the effect it had on the restaurant’s viability.

“It has become so much more expensive to buy our produce, and we get most of it from the continent,” said Nolan, 34, who manages the Toulouse Lautrec restaurant next door.

“Importing some things, especially the fish, has gone up by between ten and 20 per cent. My parents said they wanted to do things the proper, traditional way, or not do it at all.

“They are getting old, and have spent their career working six-or-seven-day-weeks. I think they have just gotten tired. It has been sad to see them working their arses off, and try and try but it was getting them nowhere.”

For the day it closes, Nolan said there are no plans to go out with a bang, as it is not an occasion they want to celebrate.

“I grew up in this restaurant. I remember my dad taking me to buy produce from the Billingsgate Fish Market.

“It was really exciting and it taught me so much. I remember the haggling and the hustle and bustle. It was where he used to go every day and buy our fish.”

The Lobster Pot’s collection of strong reviews included from Michelin inspectors, who said: “Family-run, with exuberant décor of fish tanks, portholes and even the sound of seagulls. Classic seafood menu with fruits de mer, plenty of oysters and daily specials. Good crêpes too.”

Nolan added that they had many loyal customers, including one who visited London from Chicago and dined with them every three or four months.