“These acts of mindless violence and hatred will not change the way we live our lives,” local councillors say 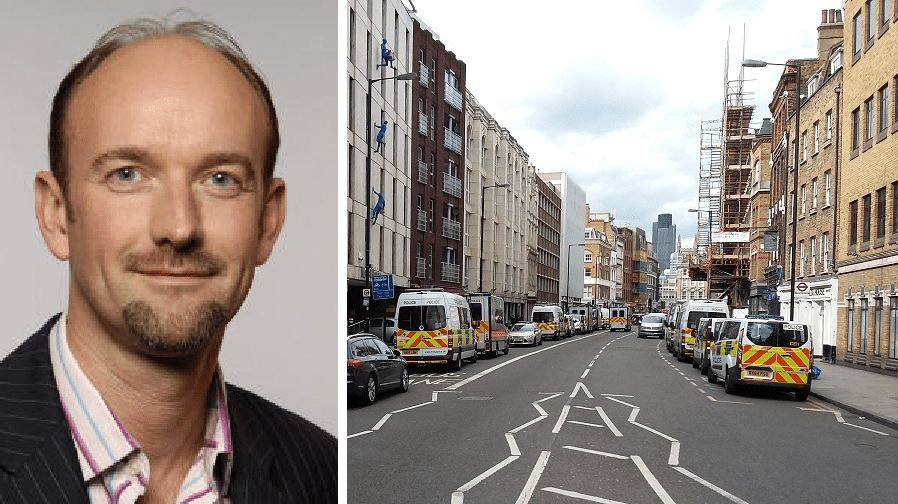 Three three local councillors for the London Bridge and Borough area have offered their condolences to locals caught up in Saturday’s terror attack.

The Lib Dem councillors for Cathedrals ward: David Noakes, Maria, Linforth-Hall and Adele Morris said in a statement: “Our thoughts and condolences are with all those who lost their lives, were injured or caught up in the horrendous incident at London Bridge and Borough Market on Saturday night.

“We know that some residents were unable to go home yesterday and that other residents saw and heard the incident as it unfolded. To date we are not aware that any residents have been injured or killed, although the names of all those caught up in the incident are still not known.

“Our thoughts are also with Borough Market, Southwark Cathedral and all the other businesses and venues that were impacted by the attack and remain cordoned off.

“We would also like to thank the police and other emergency services for the outstanding and professional way they dealt with the terror attack and for their ongoing work in regards to the investigation and the care and support they are providing to those injured in this attack.

“As ward councillors for the area we are confident that the strength of the community in SE1 will ensure that we come through this terrible event, and that this special part of London will remain the unique and vibrant place it is in this great city.

“We are also certain that these acts of mindless violence and hatred will not change the way we live our lives or change or values. On the contrary they merely strengthen our resolve. #Lovewillwin.”

Southwark Council leader Peter John made a statement yesterday saying: “This was a pointless and horrific attack which has caused real and great harm but will achieve nothing. As ever, the emergency services have responded heroically, and I would like to thank them for all they have done and continue to do following these awful events.

“Just one attack of this sort is devastating, but as a city and a country we have suffered far too much in recent months. Southwark is an amazing borough and we are strongest when we stand together, support one another, and choose unity in the face of hatred.”

“Anyone affected by the events on Saturday night please visit the Home Office website at for guidance and support.”

Southwark NewsNews“These acts of mindless violence and hatred will not change the way we live our lives,” local councillors say