The next step will be to submit a planning application 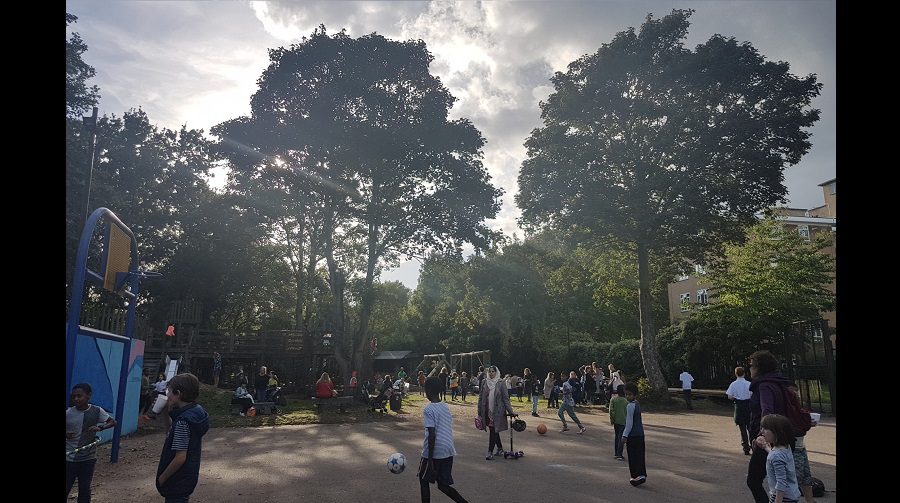 The youth organisation managed to raise £14,878 by December 5, a week ahead of when their campaign would have been taken offline.

There’ll be no resting on laurels for manager Patrick Pierre-Powell and the team, though, as the next step in their journey will be to use the funds to pay for a planning application to Southwark Council.

“To everyone who donated, we’d like to say a massive thank you,” said Patrick. “We were taken aback that so many people threw their support behind the campaign. Whether people donated two pounds, ten pounds, £100 or just came to one of our events, it was all a contribution,” he said.

If the DKHAP team’s planning application is successful, they’ll next be faced with the daunting task of raising the money needed to pay for the new building itself – which will come in at around half a million pounds. “At the next stage, we’re sure the campaign will gather up even more momentum,” said Patrick. “Or at least we hope it will!” DKHAP provides children aged five to sixteen with a free adventure playground and during the Spring and Summer months, sees up to 100 children a day coming through the doors.

Their current building, built half a century ago, is no longer fit for purpose, with its leaky roof and poor plumbing.

The team hopes to put on an event at the start of next year to thank the community for their contributions and support.