Their crowdfunding target is £3000 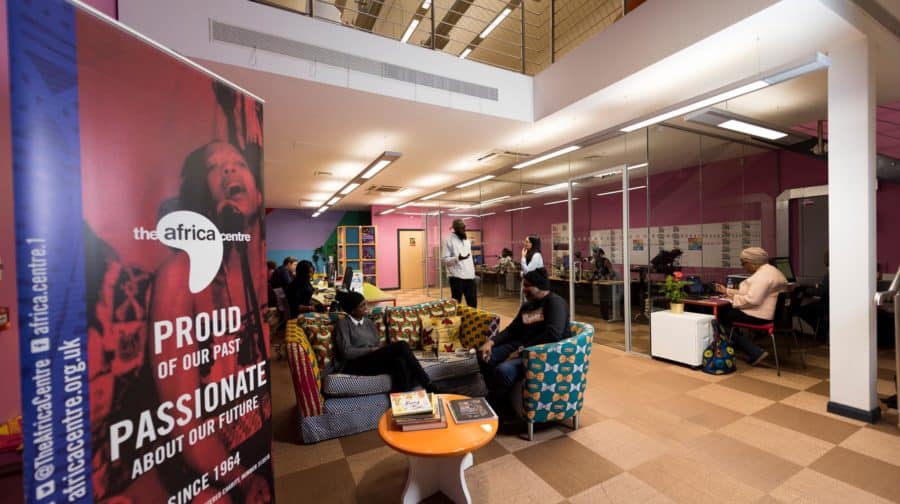 The Africa Centre has launched a new campaign focused on educating people through African art and culture, writes Simon Throssell…

Based in Southwark, the centre runs exciting workshops celebrating the richness and diversity of African cultures.

Since the 1960s, the centre has been using the power of music, art and literature to broaden the horizons of young people across the capital.

Studies show that cultural appreciation and awareness positively influences young people’s self-esteem; something that will act as the backdrop for the centre’s exciting new campaign.

Run in partnership with the Aviva Community Fund Project, the ‘Education through Culture’ campaign will focus on acceptance, belonging and bringing young people together.

Funds are crowdfunded online with all money raised enabling the centre to run similar workshops in more schools across London.

For more information about the Africa Centre’s campaign visit https://www.avivacommunityfund.co.uk/education-through-culture