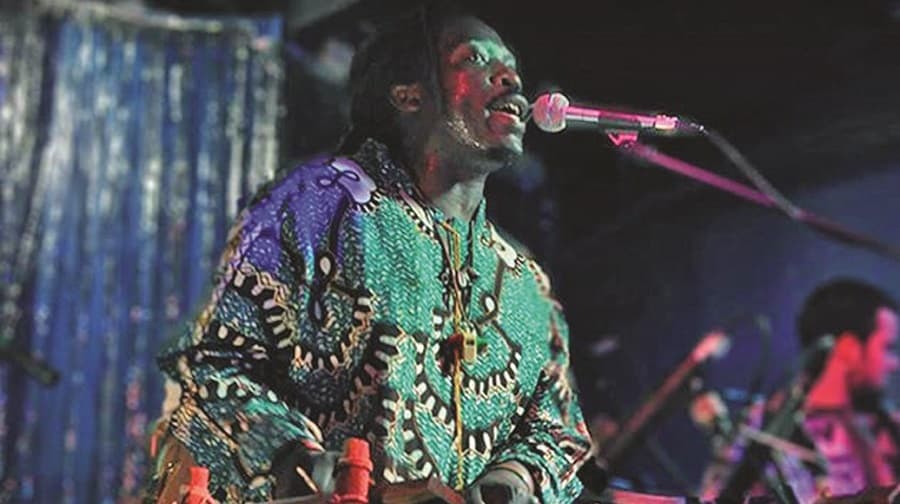 The free event will see 30 artists, DJs and bands perform across three stages as part of the celebration of African and black British culture.

The Black British Stage will feature home grown talent hosted by British-Nigerian artist and M.I.A collaborator, Afrikan Boy, who will close the event with his own set.

The Africa Music Stage will see a blend of afro-fusion and traditional beats from artists including, Nelson & Friends, Dele Sosimi & The Afrobeat Orchestra, Afriquoi and many more.

There will also be a pop-up cinema and visual art, including a bar designed by British-Nigerian artist Yinka Ilori in one of the Africa Centre’s two railway arches and installations from sculptor, Sokari Douglas Camp CBE.

Other attractions include over 50 fashion, jewellery, craft and food stalls. The Africa Centre will also present its plans for the re-development of its Great Suffolk Street site, including the opening of a café-bar and performance space.

Originally based in King Street in Covent Garden, the Africa Centre celebrated its 50th anniversary with the opening of its new home in Southwark last year.  The Centre aims to promote creative expression innovation in African art, culture, business and entrepreneurship in London.