Project has been running for 33 years 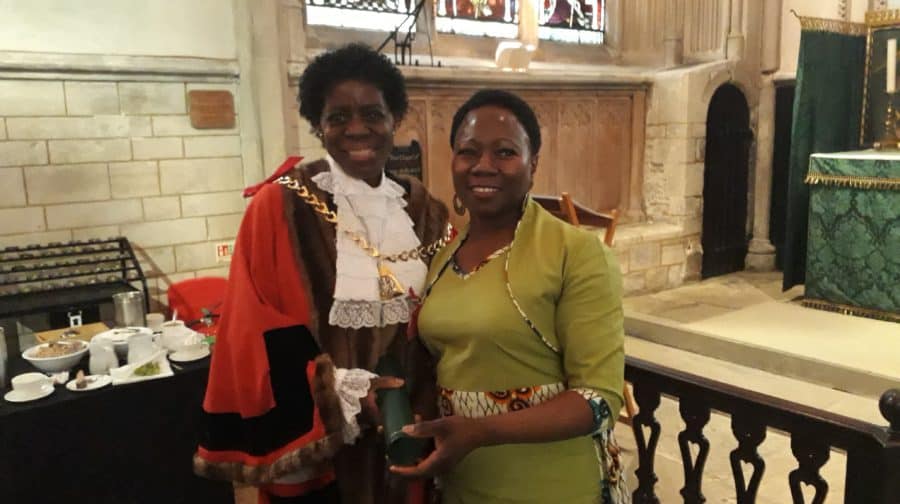 A Camberwell-based charity providing childcare for parents on low incomes has received a top accolade recognising its impact – but says funding cuts mean its future is uncertain.

Camberwell After School Project, known as CASP, was honoured in 2019’s annual Southwark Civic Awards when it was given the Liberty of the Old Metropolitan Borough of Camberwell after 33 years working in the area.

Since 1985, the charity has cared for more than 3,000 children, helping over 2,000 Camberwell parents work and study without the worry of paying for costly childcare.

Local MP Harriet Harman praised the charity’s work in a letter congratulating the team on their award, saying she ‘remembers so well when CASP started – being a beacon for much needed services’.

But the charity’s trustees say it is facing financial hardship after austerity-led funding cuts, despite mainly supporting low income and single parent families most in need of support.

Its second site, the Jack Hobbs Centre on the Brandon Estate has already closed to save cash, and now its trustees and staff are grappling to raise enough money to keep their work going.

Writing in the News, Harman has previously described universal childcare as the ‘missing part of our welfare state’ and lobbied for free provision from 8am to 6pm.

Parents are increasingly faced with rising costs. Since 2010, a thousand Sure Start Centres have closed across the country.

Although three and four-year-olds are guaranteed thirty hours of free childcare a week, nurseries and other providers are struggling to cover the costs when faced with cuts in funding.