The man is not thought to be in a life-threatening condition at this initial stage, said police 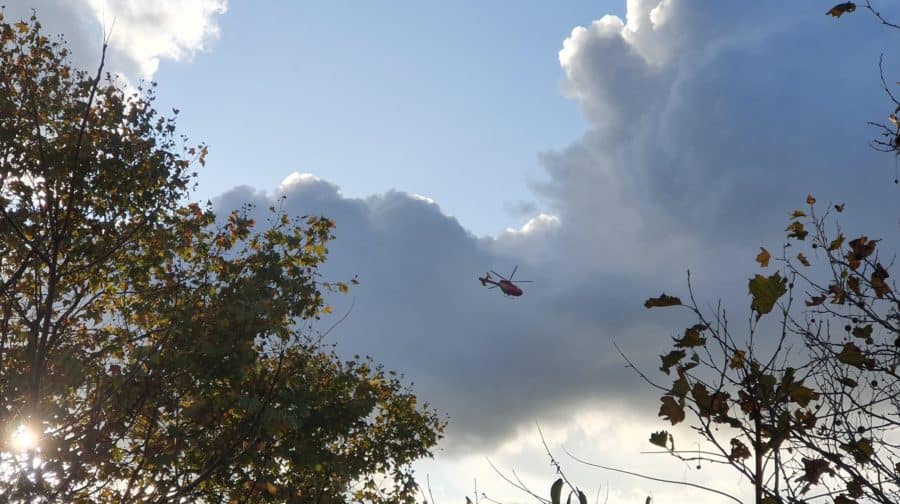 A man fell from a building on Bermondsey’s Lynton Road this afternoon, prompting an emergency services response near the grounds of City of London Academy Southwark.

The man who fell is not thought to be in a life-threatening condition at this initial stage, officers told the News. Police were called to the fall at around 2.25pm.

Officers could not say which building the man is thought to have fallen from, or how far he had fallen. Witnesses described seeing emergency services on Lynton Road, while another said that the London Air Ambulance landed on the grounds of the City of London Academy.

The man has been rushed to hospital, but it is not clear whether he was taken in the air ambulance at this stage.

This article may be updated with more details as we have them. Do you know what happened? Get in touch on 020 7231 5258 or email josh@southwarknews.co.uk