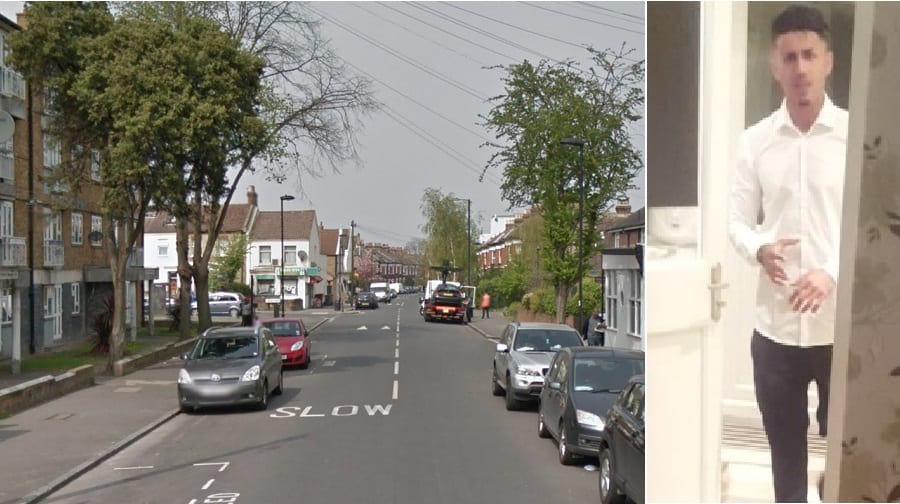 The suspect was photographed at the house in Clive Road, Dulwich

Scotland Yard has released an image of a man who allegedly posed as a landlord as part of a rental scam in West Dulwich.

In September the victim responded to a listing on Gumtree for a property to let.

The victim then visited the address in Clive Road, SE21 to view it on September 18.

He was shown around by a man who claimed to be the landlord. The victim went on to transfer an advance rental payment of £1,600 to a bank account linked to the wanted man.

But after transferring the money, all contact with the bogus landlord ceased and he stopped replying to calls or text.

It became apparent that access to the property had been obtained via a short-term let on the AirBnB website, and the man pictured had no legal right to arrange the letting.

The £1,600 was lost, having been paid to a “mule” account – controlled as a result of a stolen bank card – from where it had been withdrawn.

An investigation was launched by detectives from the Met’s Operation Falcon (Fraud and Linked Crime Online).

Enquiries are ongoing to identify the person or persons who arranged or benefited from this fraud.

Officers are releasing an image of the man who showed the victim around the property at the initial viewing. This picture was taken at the property on September 18.

Anyone who recognises the man pictured, or has information that may assist the investigation, should call Op Falcon on 101, or contact Crimestoppers on 0800 555 111 to give evidence anonymously.