The Queen's Road property was a hive of anti-social behaviour. 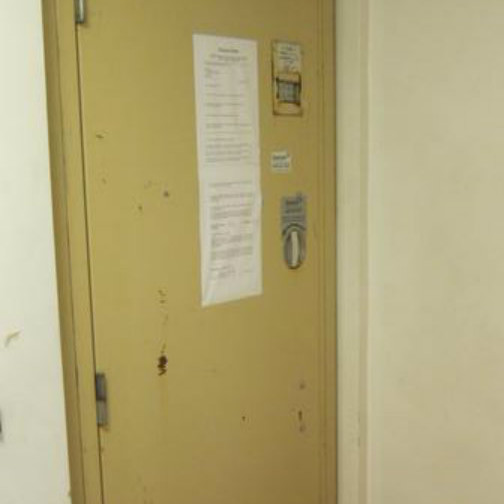 A housing association raised the alarm when one of their properties in Dexter Apartments in Queen’s Road became a hive of anti-social behaviour.

A police spokesperson told the News the flat had apparently been “taken over by a number of people who abused the occupant’s trust in order to supply drugs from the address.”

A constant stream of visitors were seen going to the flat throughout the day and night resulting in some instances of anti-social behaviour.

Investigations by officers identified a second property in the block which was also being used for the same purpose.

On Wednesday August 26 police executed warrants at both addresses and arrested three people – two men on suspicion of drugs offences and a woman on suspicion of breaching her bail conditions.

Southwark Council and the Housing Association involved then issued closure notices on the properties, which means no one can gain access to those properties for at least three months.